PGA Tour: Rory McIlroy in the lead after opening at the PGA Championship 2022 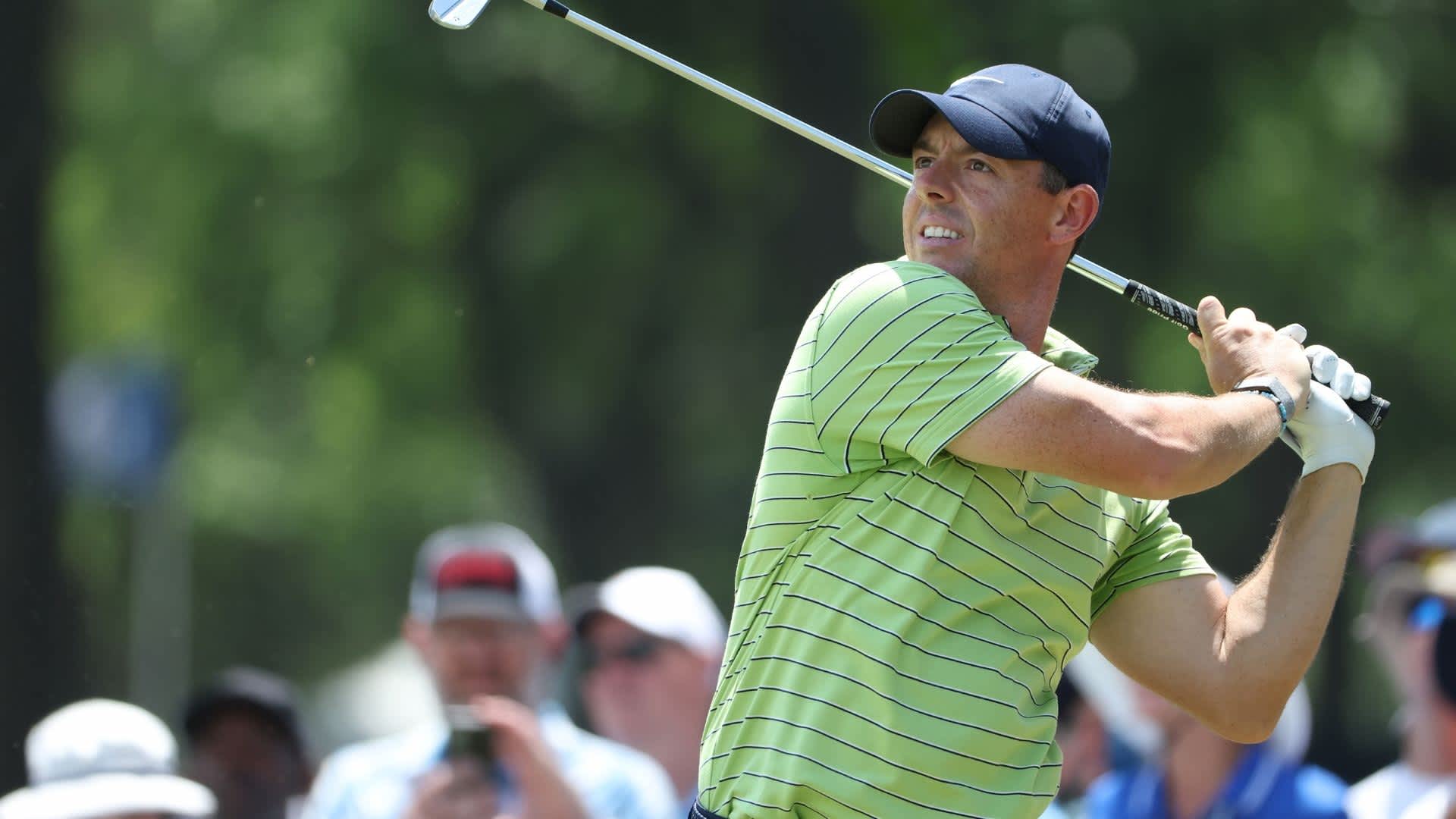 PGA Championship: Rory McIlroy tops the leaderboard after the opening round.

In the run-up to the 104th PGA Championship, there were a number of stories that initially pushed the sporting side of things into the background. Phil Mickelson's cancellation, Bryson DeChambeau's withdrawal at short notice and, of course, the almost everyday hubbub surrounding Tiger Woods. So it was all the nicer when, at seven o'clock local time, John Daly stood on the first tee, opened the tournament and thus gave the starting signal for an interesting first round.

A round that can be divided into two parts. Already the first flights had to struggle with higher wind speeds in the morning. Nevertheless, the spectators here saw strong golf from the start and at times shots as if from another star. The early conditions were nothing compared to what the players had to deal with in the afternoon session. With increasingly strong gusts of wind, the late groups, including Rahm, Scheffler and Morikawa, the first three players in the world rankings, found it very difficult to post low scores on the leaderboard.
Rory McIlroy is in first position at the PGA Tour´sPGA Championship after the first round. The Northern Irishman carded a round of -5 to beat out Will Zalatoris and Tom Hoge, who sit tied for second place. After a round of 65, Rory McIlroy leads by 1 shots and posted 7 birdies during his first round.

The superstar Tiger Woods had obvious problems over 18 holes, both with the course in Southern Hills, as well as with his back, which became increasingly noticeable towards the end of the back nine. Woods is now four over par after 18 holes and will only play for the cut on Friday.

Robert MACINTYRE carded a opening round 70 to find himself in T27 position and trailing leader Rory McIlroy by 5 shots. MacIntyre logged 2 birdies in his opening round.

The PGA Championship will be held at Southern Hills Country Club for the fifth time, the last time being in 2007 when Tiger Woods won the Wanamaker Trophy for the fourth time. The superstar will also tee it up at the second major of the year after his sensational comeback at the US Masters in Augusta. However, the course in Oklahoma has been fundamentally changed and presents a new challenge for the pros.

This is a generated text. Possible errors can be reported here.