Did you know?...10 interesting facts about the U.S Open 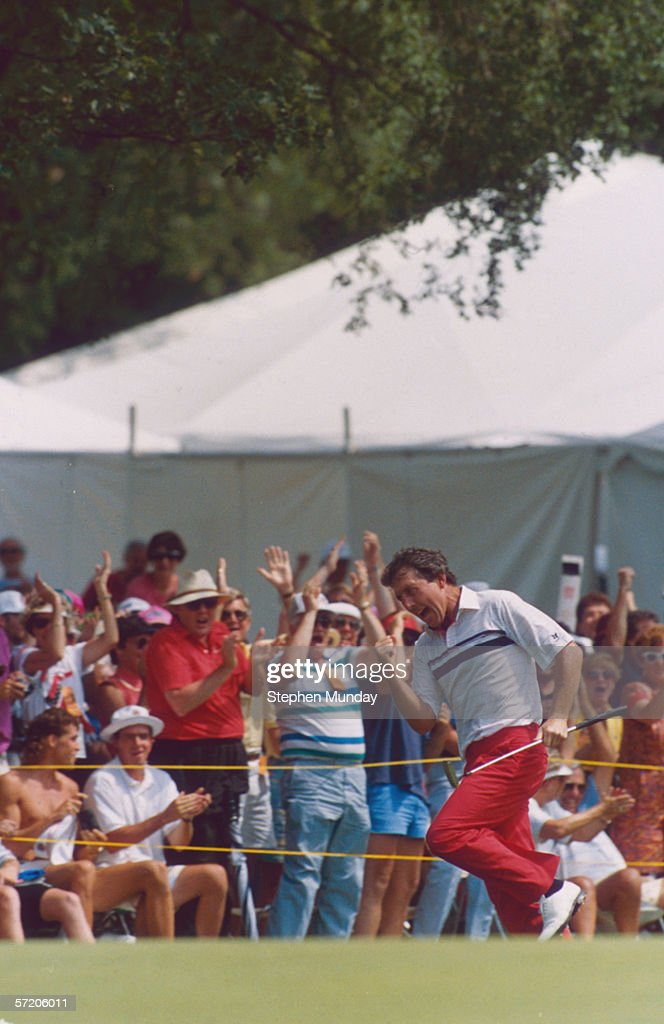 3. Oakmont Country Club has been home of 9 U.S Opens, more than any other course.

4. The record for the largest margin of victory belongs to Tiger Woods. In the 2000 U.S Open Woods won by 15 strokes over Miguel Ángel Jiménez and Ernie Els.

5. Jack Nicklaus has the record for most consecutive U.S Open appearances. Nicklaus played in 44 U.S Opens from 1957 to 2000 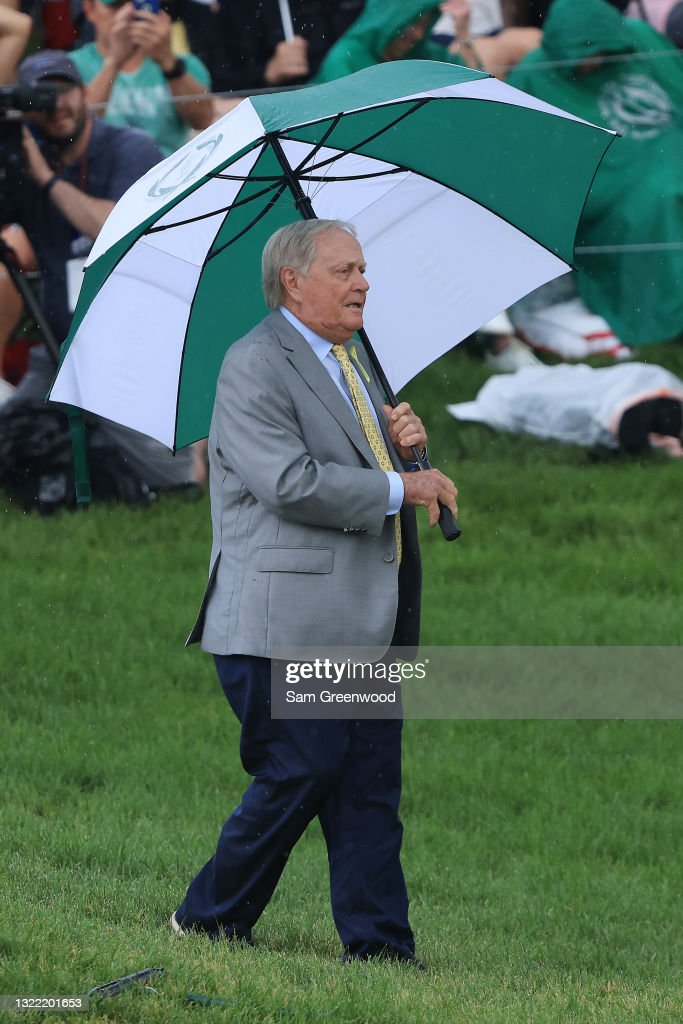 6. The last  playoff at the U.S Open was in 2008 when Tiger Woods defeated Rocco Mediate after 18 extra holes. In total there were 33 playoffs in the U.S Open history. 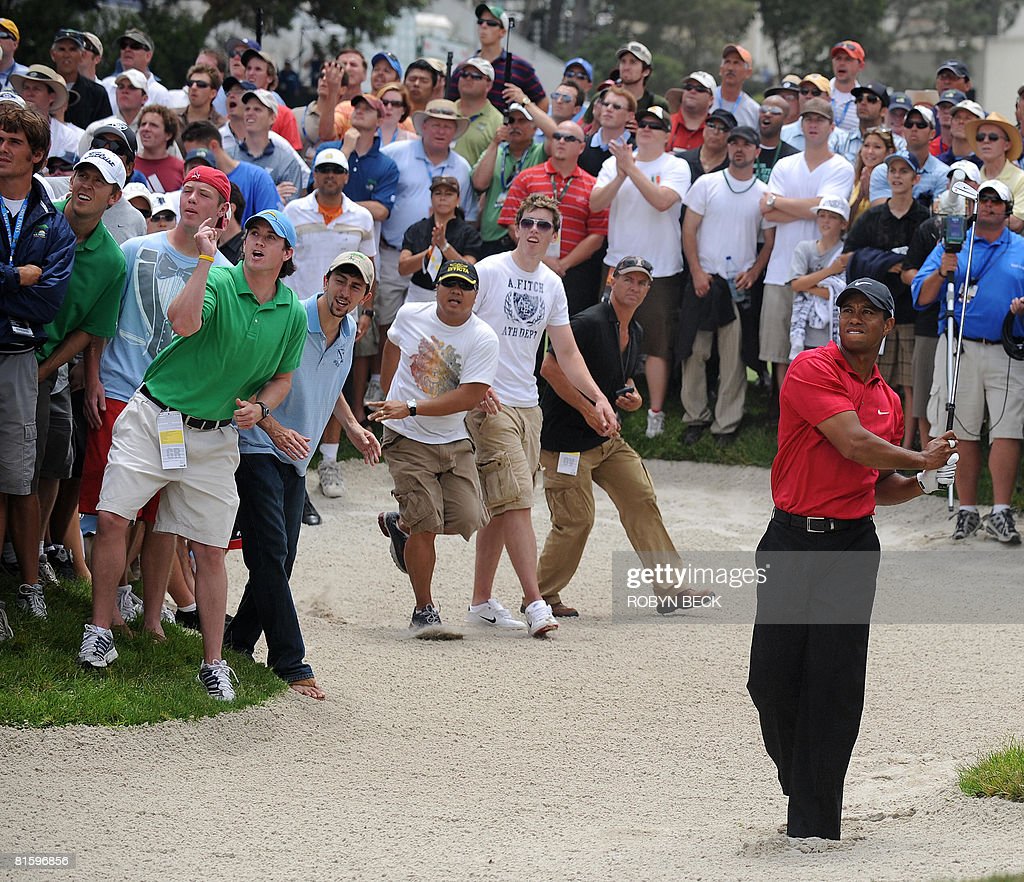 9. Phil Mickelson has finished six times as a runner up, but has never won the title. 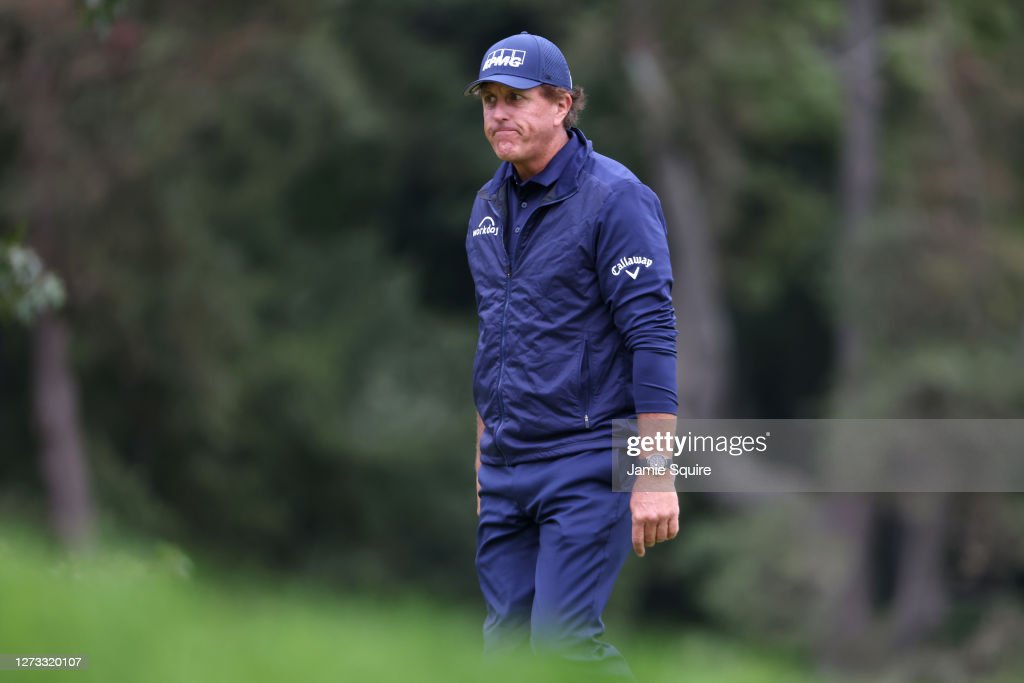