It’s another major week in the world of golf! Torrey Pines GC in California will host the 121st U.S Open where Bryson DeChambeau will defend his title.

Who are the favorites? 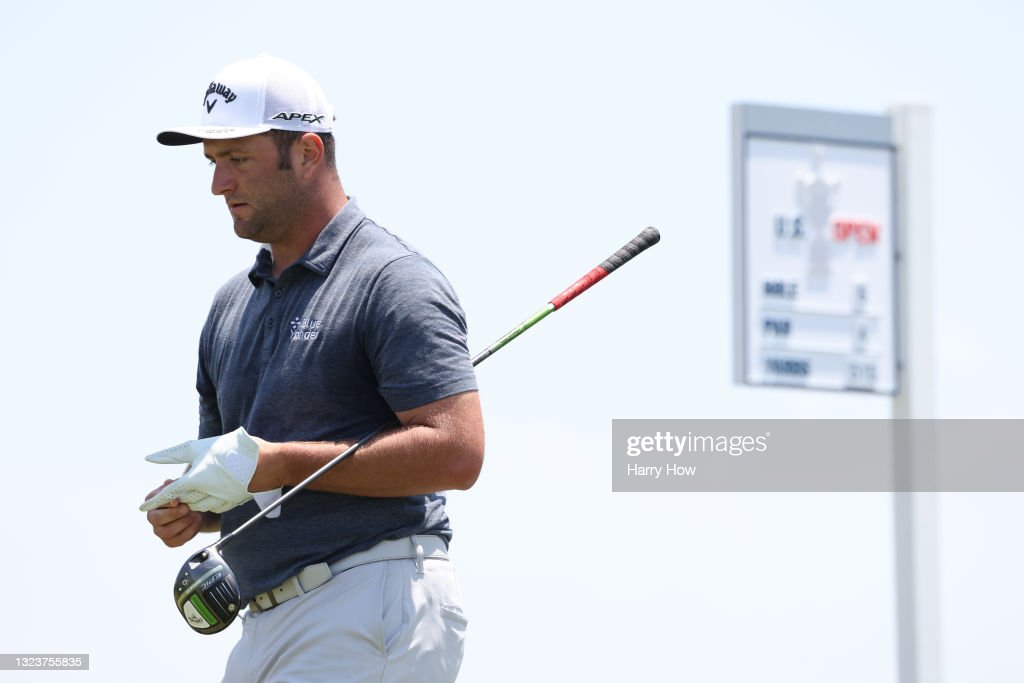 World number three Jon Rahm is the big favorite for the win this week. The Spaniard arrives in Torrey Pines after a two-week unplanned break. Rahm had the solo lead after the third round of the Memorial when he was tested positive for COVID-19 and had to withdraw from the tournament. This will be Rahm’s sixth U.S Open appearance. His best result in the tournament was in 2019 when he finished tied for third. One of Rahm’s five PGA Tour wins came on this course in 2017 when he won the Farmers Insurance Open. 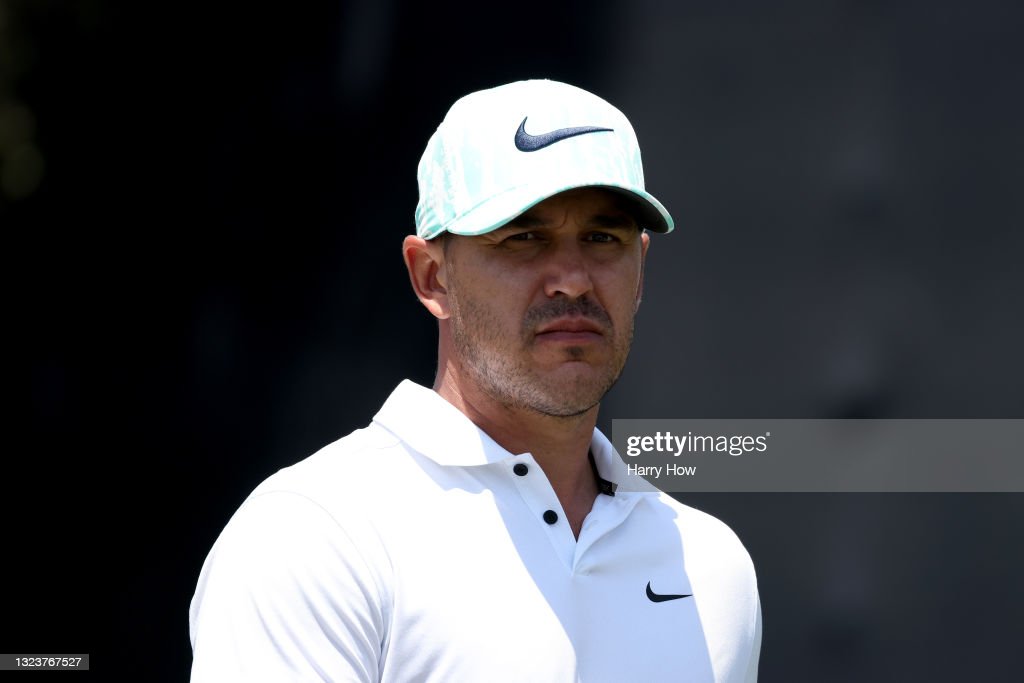 It’s hard to name a more consistent player in majors than Brooks Koepka. The American has played 28 majors and in 14 of them has been among the top 10 on the leaderboard. His record at the U.S Open is impressive too. This week Koepka will make his eight U. S Open appearance. From his previous seven starts he has two wins and another two top 5s. World number 10 Koepka missed three cuts in his last four tournaments, but the one he made was at the PGA Championship where the American finished tied for second. 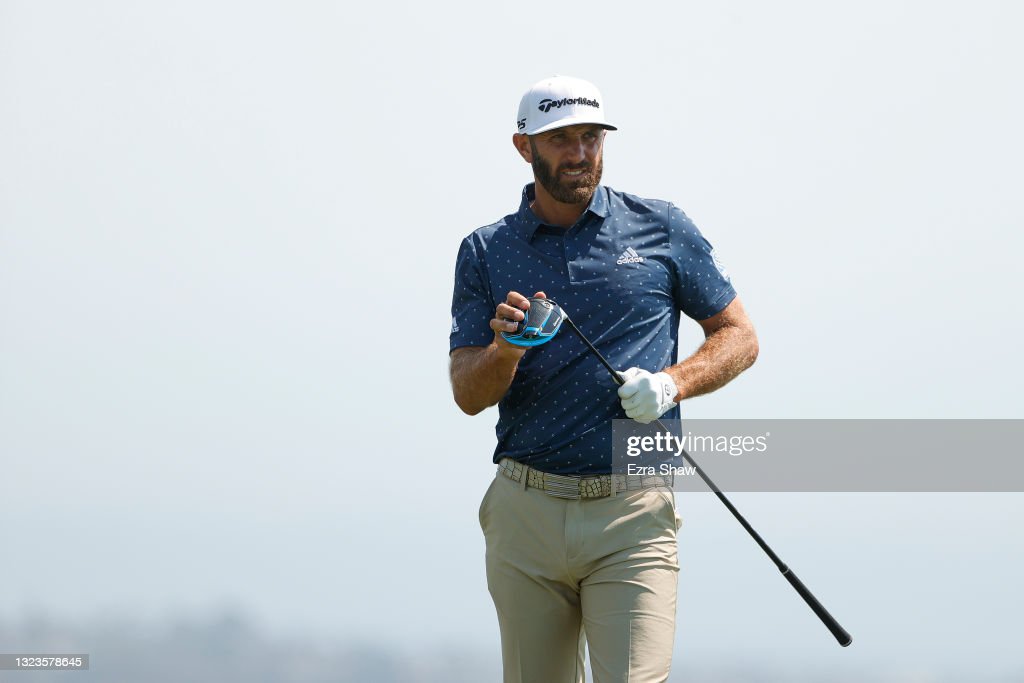 World number one Dustin Johnson had a run of poor results, but it looks like is on the right track and posted another PGA Tour top 10 last week at the Palmetto Championship at Congaree. Johnson has played in 13 U.S Open so far and made the cut in 11 of them. He has a win and other six top10s at his national open. 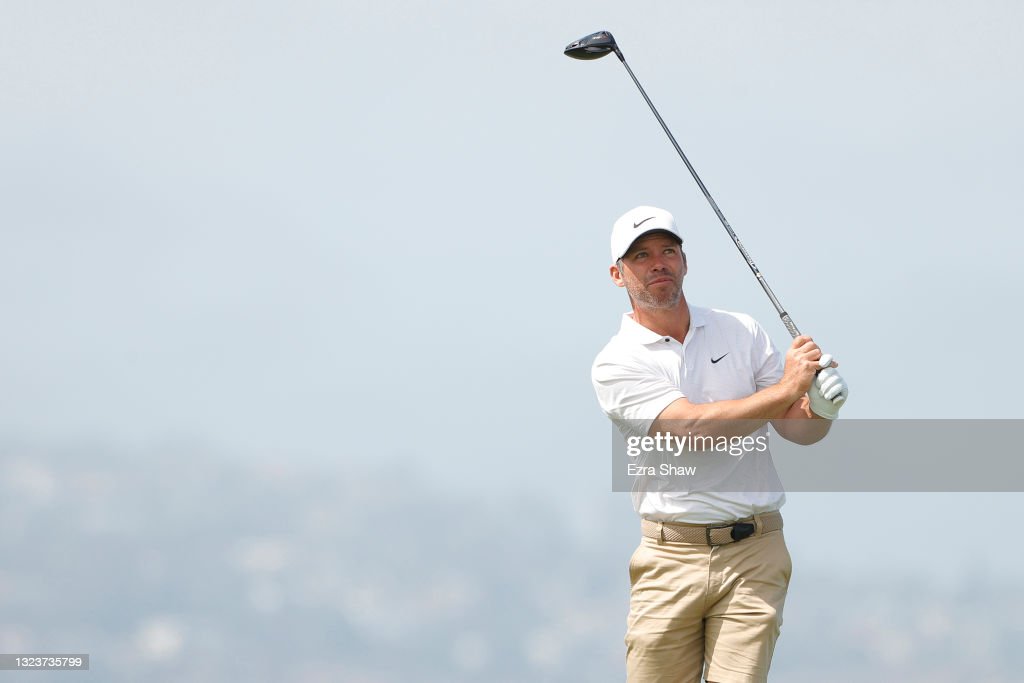 Paul Casey is one of the veterans who is still looking for his maiden major. The Englishman is 6-T4 in his last two starts. Mickelson’s win at Kiawah will be an inspiration for all these veterans like Casey, Westwood and Poulter who are still waiting for their first win in any of the Big Four 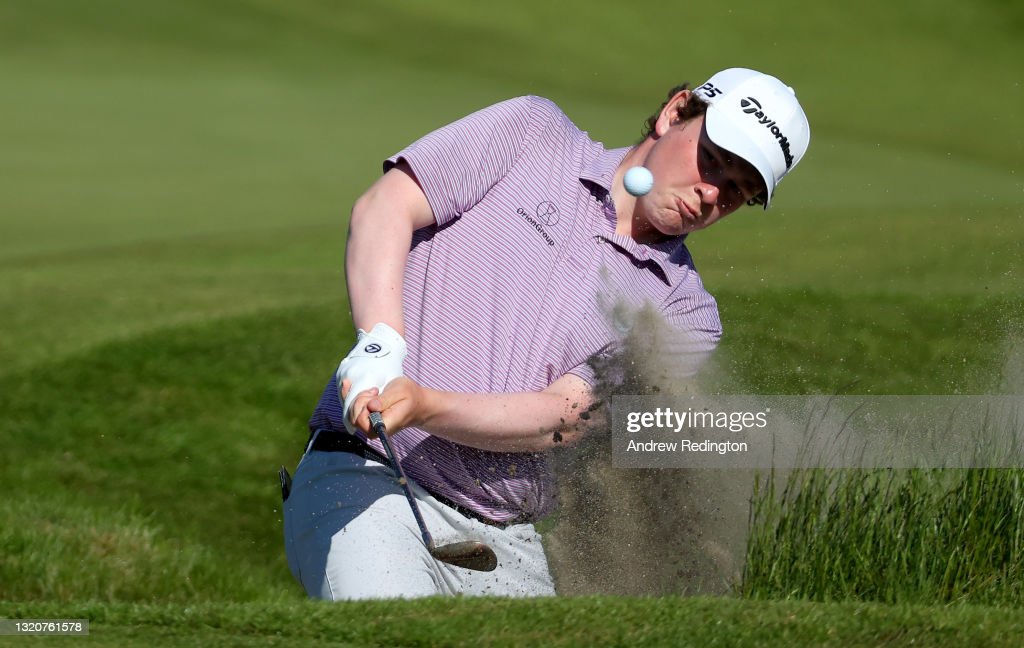 Robert MacIntyre at Made in HimmerLand presented by FREJA © Getty Images

Robert MacIntyre is one of the young names on the European Tour who is already a recognizable name worldwide. The Scot has missed only one cut in his last 28 starts and his consistency from the tee will be a huge advantage at Torrey Pines. This will be MacIntyre’s sixth Major appearance. His best result so far is a shared sixth place at the 2019 Open Championship.