Five surprises from the first two rounds of the 121st U.S Open 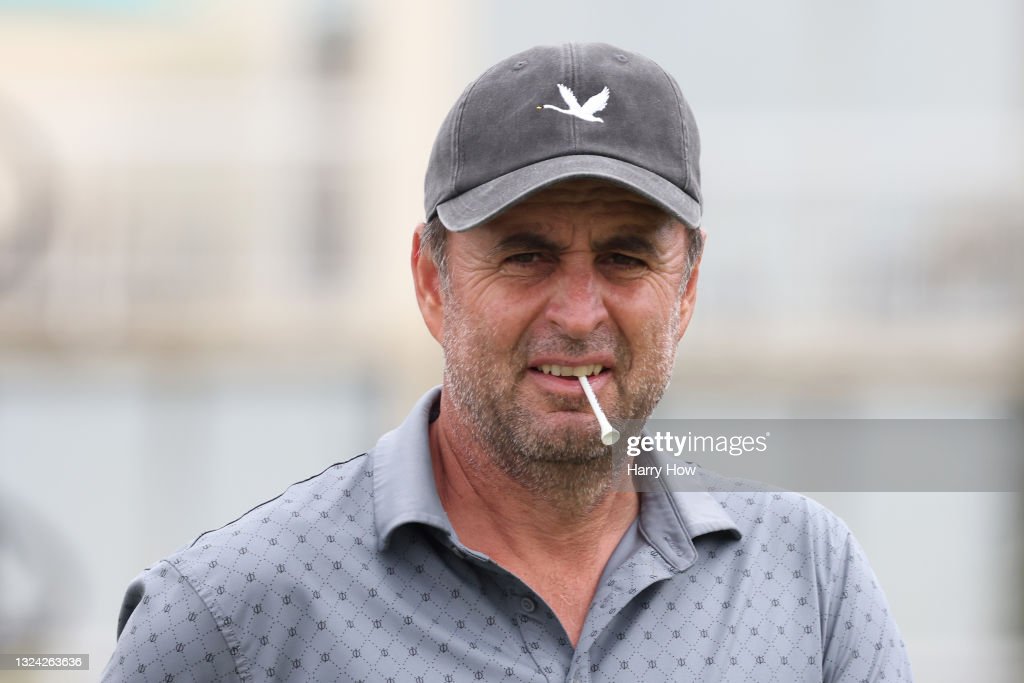 It has been a stellar month for the 48 years old Englishman Richard Bland. In mid-May Bland claimed his maiden European Tour title in his 478th tournament after winning the Betfred British Masters. Two weeks after his triumph at The Belfry Bland finished tied for third at the Made in HimmerLand presented by FREJA. Now he is leading the U.S Open, a tournament he has played once before in 2009 when missed the cut. Just imagine what a story it would be if Blandy keeps the momentum and wins his first major in his third appearance. 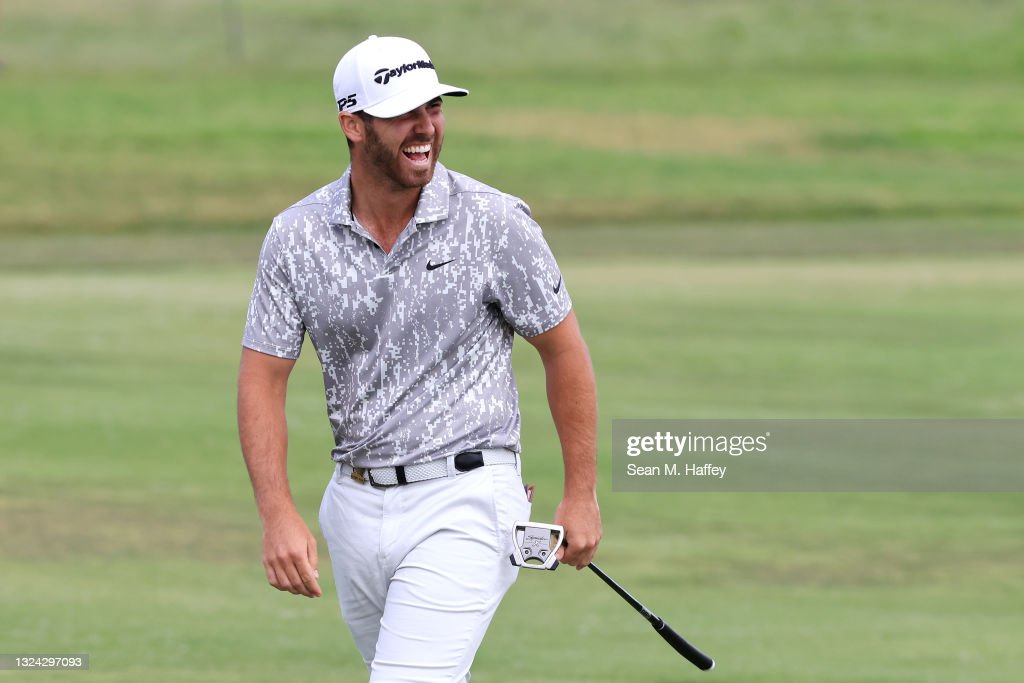 Matthew Wolff at the U.S. Open - Round Two © Getty Images

World number 32 Matthew Wolff’s returned to competitive golf after two-months unexplained break. Wolff's last tournament was the Masters in April where he was disqualified for signing incorrect scorecard. Since then, the American was off the course and a reason was not provided. 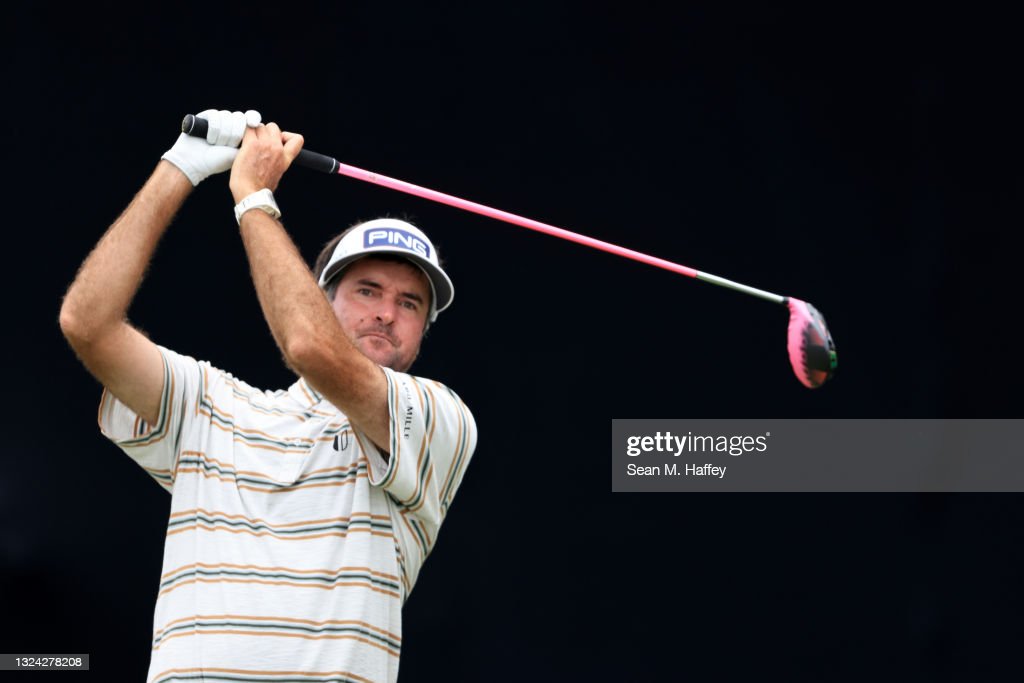 Bubba Watson at the U.S. Open - Round Two © Getty Images

Bubba Watson climbed the leaderboard with 36 spots after he played the course at four under par on Friday. The two-time Masters champion shares fifth place at three under par, just two behind the leaders. Watson, who has 12 PGA Tour titles under his belt, hasn’t posted a top 10 in a major since April 2018 when he tied for fifth at Augusta. 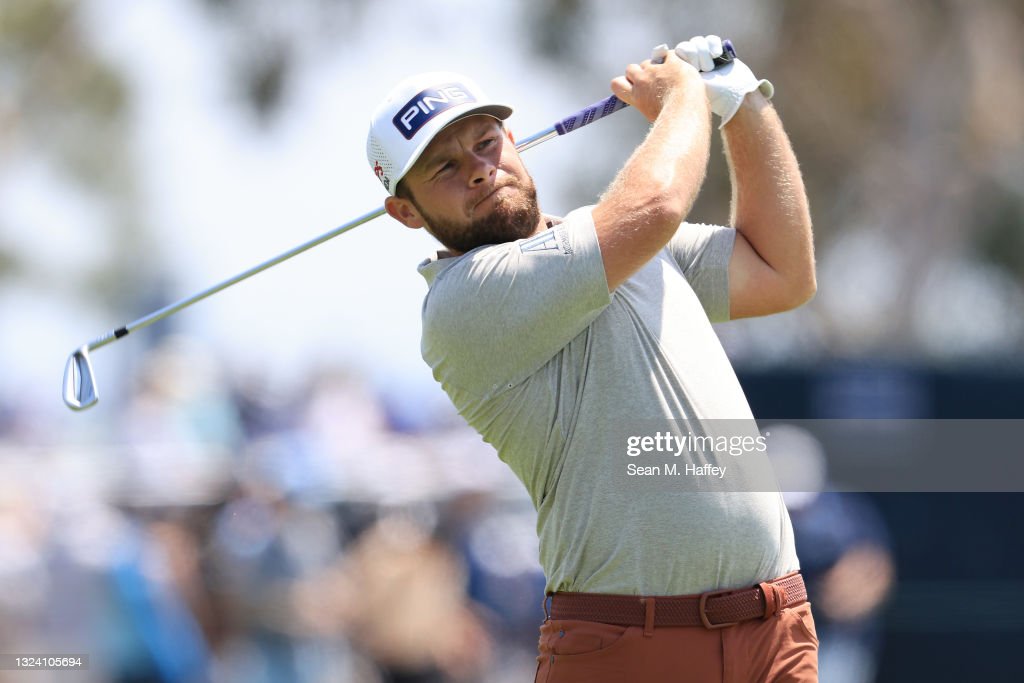 Tyrrell Hatton at the U.S. Open - Round One © Getty Images

World number six Tyrrell Hatton was one of the favorites prior to the tournament. He arrived at Torrey Pines after a runner-up finish at the Palmetto Championship at Congaree and looked like he will be a serious factor this week as well. The Englishman played the course at one under par on the opening day, but a poor 78 on Friday dropped him to six over par for the tournament and an early end of his 25th majors glory bid.

Last week US Ryder Cup captain Steve Stricker commented for the first time about DeChambeau - Koepka feud and said: “It doesn’t make me happy when I see these guys going back and forth on social media. Two very competitive guys, two guys that want to play at the highest level,” That’s why it is surprising that Bryson DeChambeau did this on Thursday...