You can win some serious cash at the end of this week!

U.S Open is one of the oldest and most prestigious golf tournaments and it attracts a lot of attention each year. It’s very attractive for the leading bookmakers as well. They offers variety of bets and opportunities to win some cash. Here are our favorite bets for the 121st U.S Open:

The last time we saw a playoff at the U.S Open was in 2008, 13 years ago, when Tiger Woods defeated Rocco Mediate almost one-legged. There were 33 playoffs in tournament’s history and a playoff occurs on average every 3.1 years. The biggest gap between two playoffs is nine years (1975 & 1984) so it won’t be a surprise if we see some extra holes this week. Moreover, this year the U.S Open is wide open. There are probably 20 players who are playing great golf and can get it done. 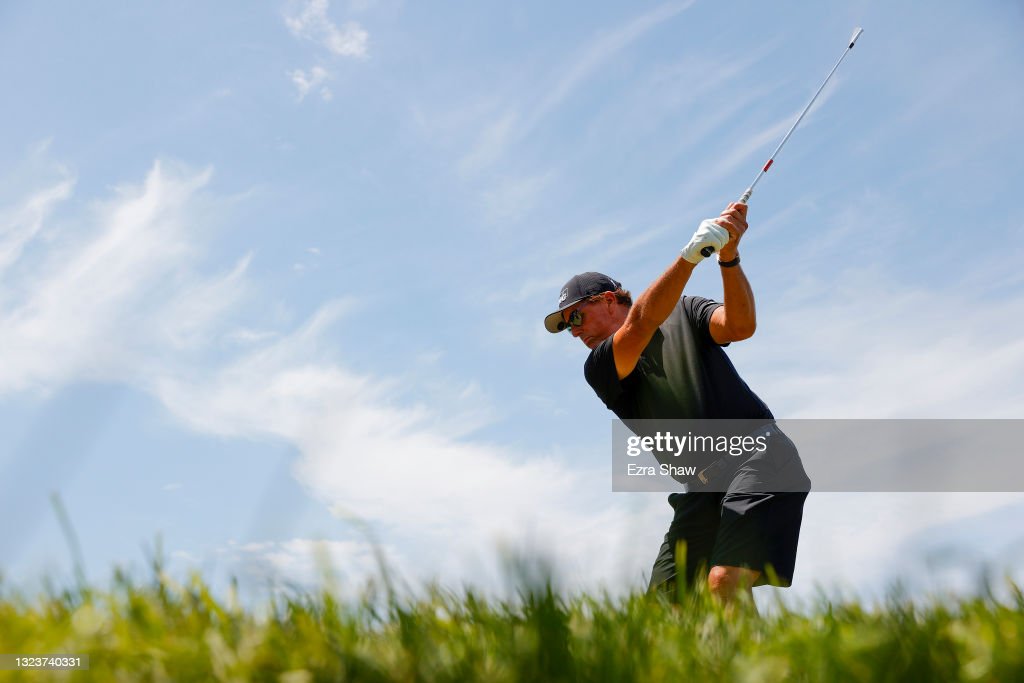 Phil Mickelson surprised the golfing world a month ago when won his sixth major title at the PGA Championship. The surprise was because of his recent form as he hasn’t had a top 10 since last August. Somehow at Kiawah Island Mickelson managed to find his best game which led to 45 PGA Tour titles and claimed his second PGA Championship title. Since his triumph at the Ocean Course Mickelson played only once - Charles Schwab Challenge where he missed the cut. The American knows this week’s course pretty well, but Torrey Pines requires accuracy from the tee which is not in favor of Mickelson. The American is 167th in SG/off the tee and he should expect a lot of trouble if he has frequent visits to the rough this week. Mickelson has six U.S Open runner-up finishes, more than any other player, but let’s be honest, can Lefty produce another miracle in just a month? 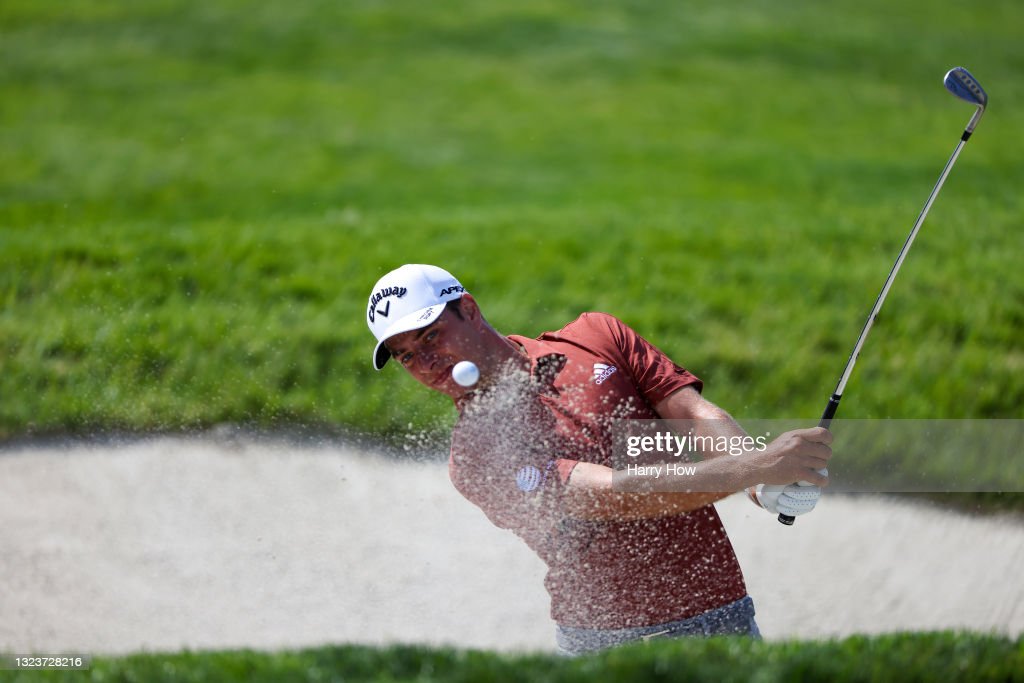 There are only three Italians in the fields this week: Guido Migliozzi and the two Molinari brothers. Guido Migliozzi will make his majors debut in great form as he finished as a runner up in his last two tournaments. At the same time the two Molinari brothers are not in their best condition. Francesco hasn’t played since the Wells Fargo Championship in early May where he missed the cut. He failed to make the weekend in three of his last four tournaments. Edoardo arrives at Torrey Pines after a solid shared second place at the Porsche European Open, but he missed seven cuts in his last 11 tournaments.