My continuing journey to help you look at golf techniques differently

Following up on my “Heads-up” golf technique, where I try to make the golf swing more intuitive, like throwing a ball, where I get you to look at your target while hitting, here’s another technique to further make executing a golf shot more natural and simple.

Something I’ve always had trouble with in the golf swing is how we address the ball perpendicular to the line of play and effectively need to fire 90 degrees the other way. In most other sports where you have to aim and shoot, we usually setup facing the target such as throwing a ball, throwing darts or rolling a bowling ball. Even most racket and stick sports such as hockey, baseball and tennis use a technique where the body is facing the target at impact. 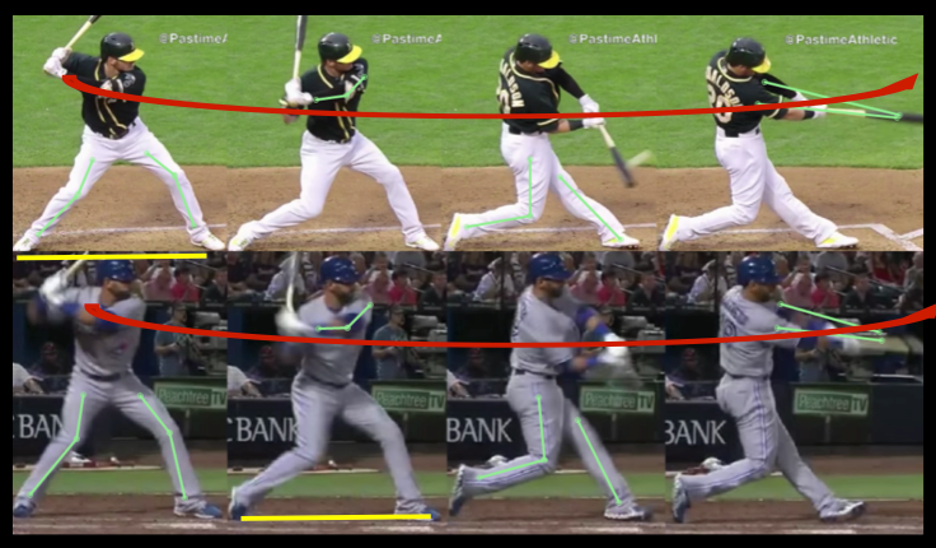 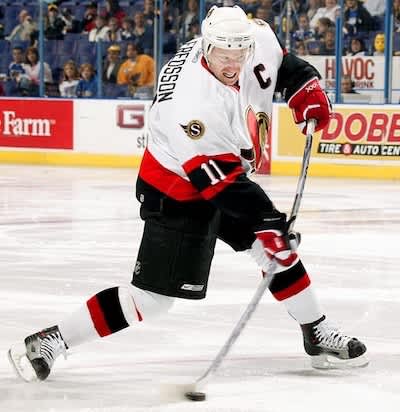 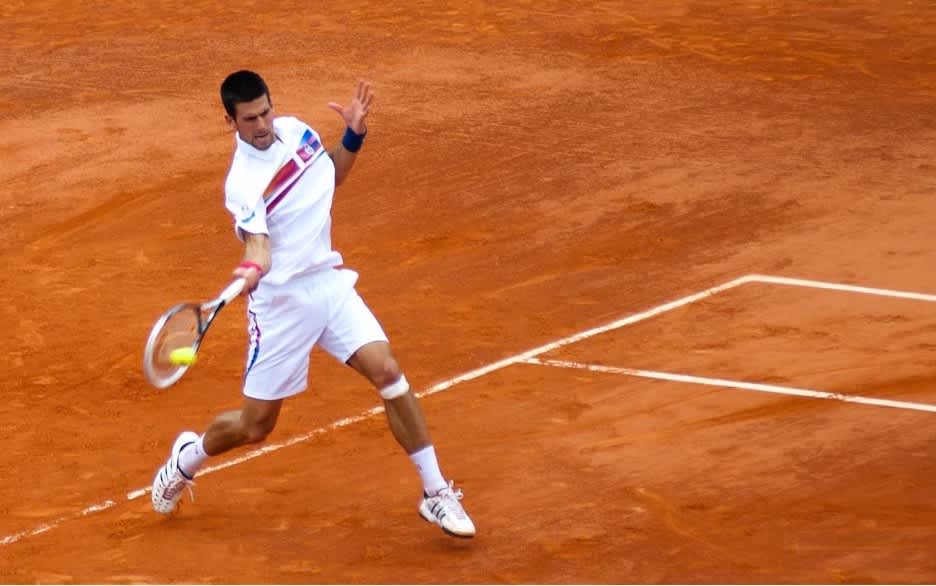 With the conventional golf setup, where we are square to the ball, I found it difficult to understand how to transfer all my power toward the target. It made me feel that I had to flip my hands over at impact and it also produced a sway in my golf swing as I would desperately try to transfer my power toward the target. It’s just not very natural to face one direction and fire the golf ball 90 degrees the other way. That’s because in the golf swing, like hockey and baseball, you actually also need to be facing the target when hitting the ball! 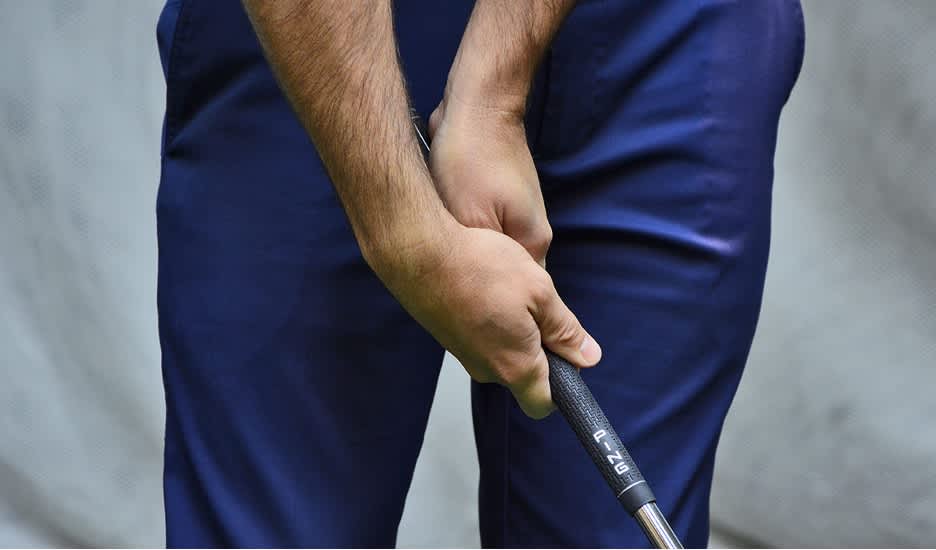 The best example of the “Forward Golf” technique is Jim Furyk. Before he even gets to impact, you can see that his entire body is already facing the target and his follow-trough doesn’t really need to go around his body, the club just comes up over his left shoulder naturally. He naturally achieves tons of great positions this way and it’s no coincidence that he’s one of the most accurate ball-strikers on tour.

An interesting example of a “Forward Golf” advocate is Matt Wolf. His unique start to his swing, where he kind of twists toward the target before starting his backswing, is actually an effort for him to pre-program his impact position, where he’s almost fully facing his target. 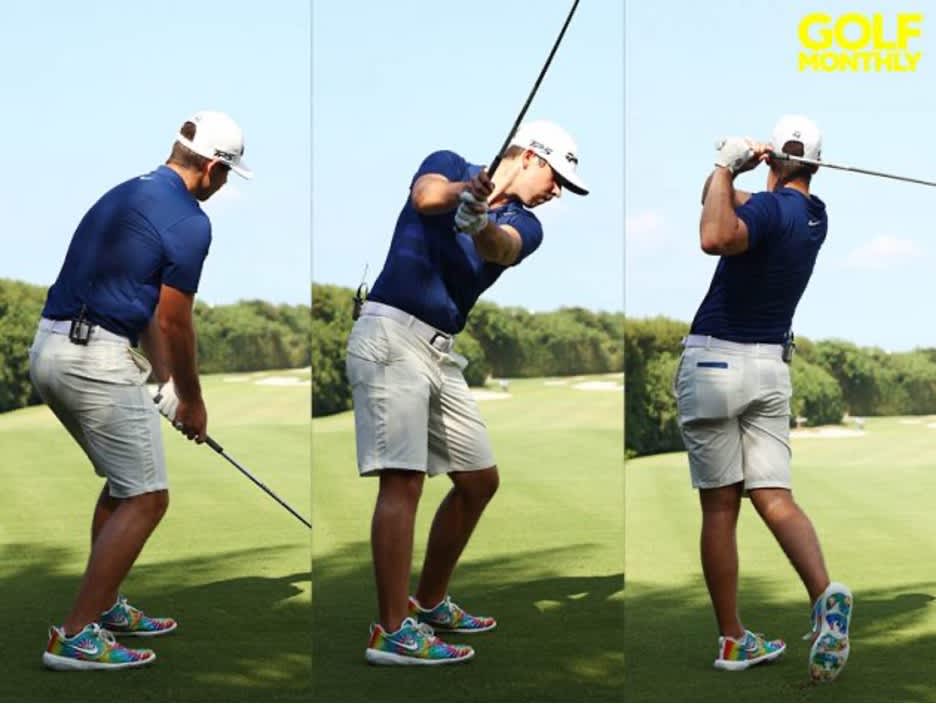 As a drill to get the feeling of Forward Golf, try setting up to the ball with both feet facing the target and make small swings this way. You will start to feel how easy it is to aim and consistently hit shots accurately no different from how you can easily throw a bean bag on the corn-hole board without ever shanking it!

This technique works great when combined with my “Heads up golf technique” since both concepts are helping you open your body at impact and ultimately simplifying the golf technique so it becomes more natural to aim and execute in the same way that we can easily throw a ball.

Stay tuned for my next lesson where I will reveal Ricky T's easy formula to make more putts!

Be a golf player that is good!