Should you hit "bombs" from the tee to win a major?

The players who will tee off at this week's PGA Championship will face a big challenge. Not only because of the strong winds at the Kiawah shore, but also because of the length of The Ocean Course. The course is measured at 7,876 yards which makes it the longest course ever to host a major. Let's dig into the stats of and see how the champions at the five "longest" majors have performed from the tee on their road to victory. 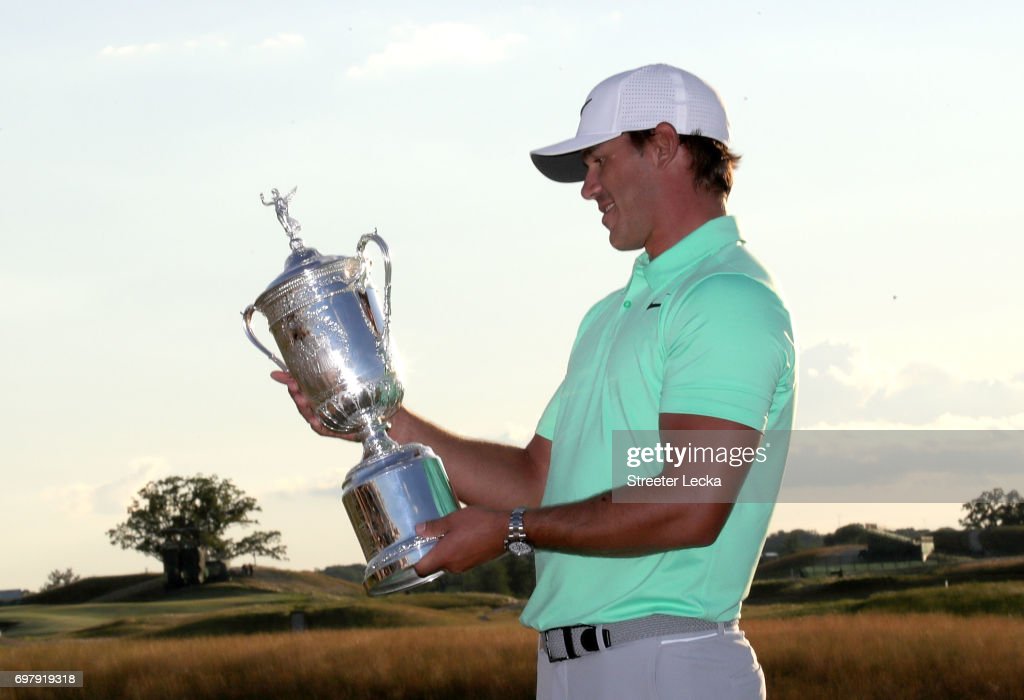 Brooks Koepka claimed his maiden major at the 2017 when he won by four. That week Koepka averaged 322.0 yards from the tee which ranked him seventh at the Driving distance ranking for the week. Brian Harman averaged only 296.6 yards from the tee and sits 52nd at the Driving distance ranking, but this was enough to share second place alongside Hideki Matsuyama. 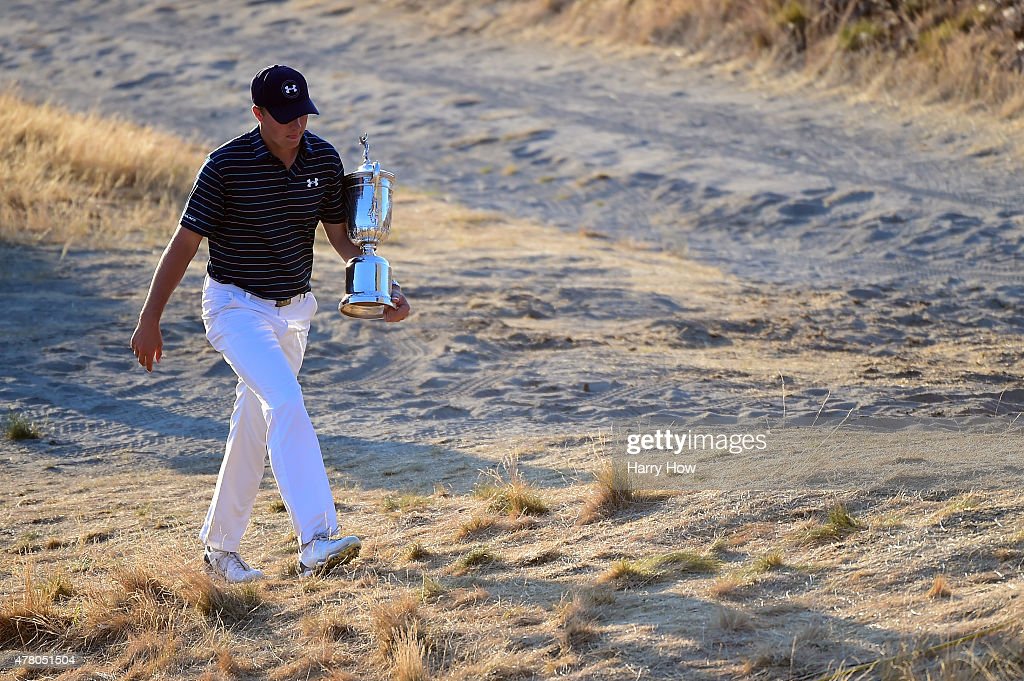 In 2015 Jordan Spieth arrived at Chambers Bay as the current Masters champion, a privilege he earned a couple of months before. Spieth has never been considered a long hitter and the stats prove it. That particular week Spieth's drives landed on average 296.4 yards from the tee which is the 59th best result for the week. The top performer on that segment was Adam Scott, who averaged 336.9 yards from the tee. 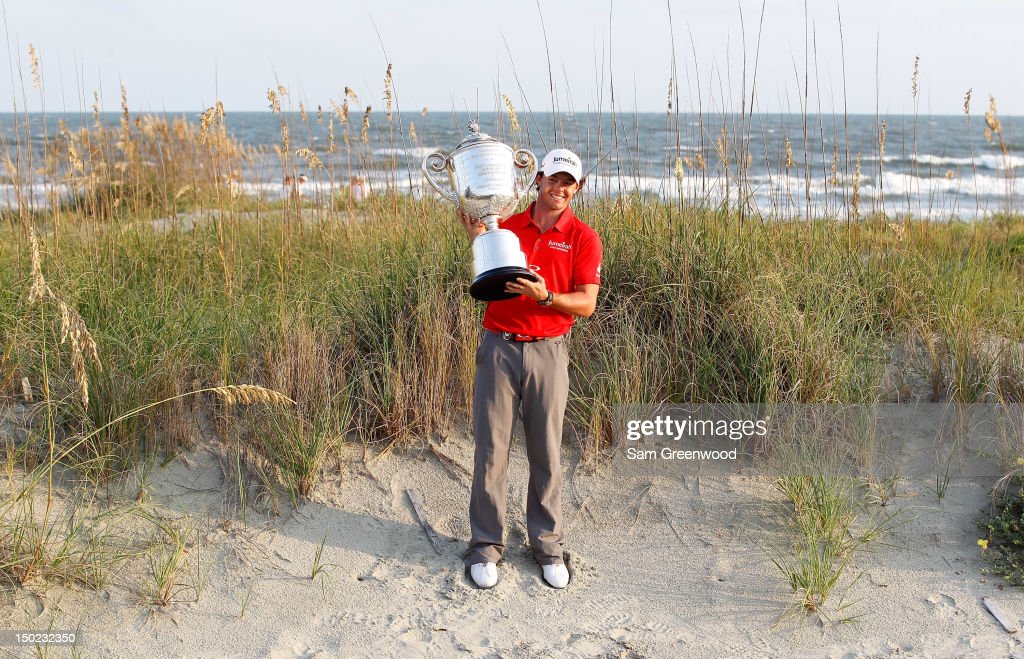 The 2012 season was one of the best in Rory McIlroy's career. He won four times on the PGA Tour and claimed the title at European Tour's season ending DP World Tour Championship in Dubai. During the PGA Championship week Rory McIlroy was unstoppable. When everyone was struggling McIlroy kept hitting fairways and greens. He was the longest hitter that week with average drives of 311.5 yards. But it is hard to say if it was his performance from the tee which secured him the title. The former world number one also lead the "Scrambling" ranking for the week and was among the top 15 at the other key stats rankings. 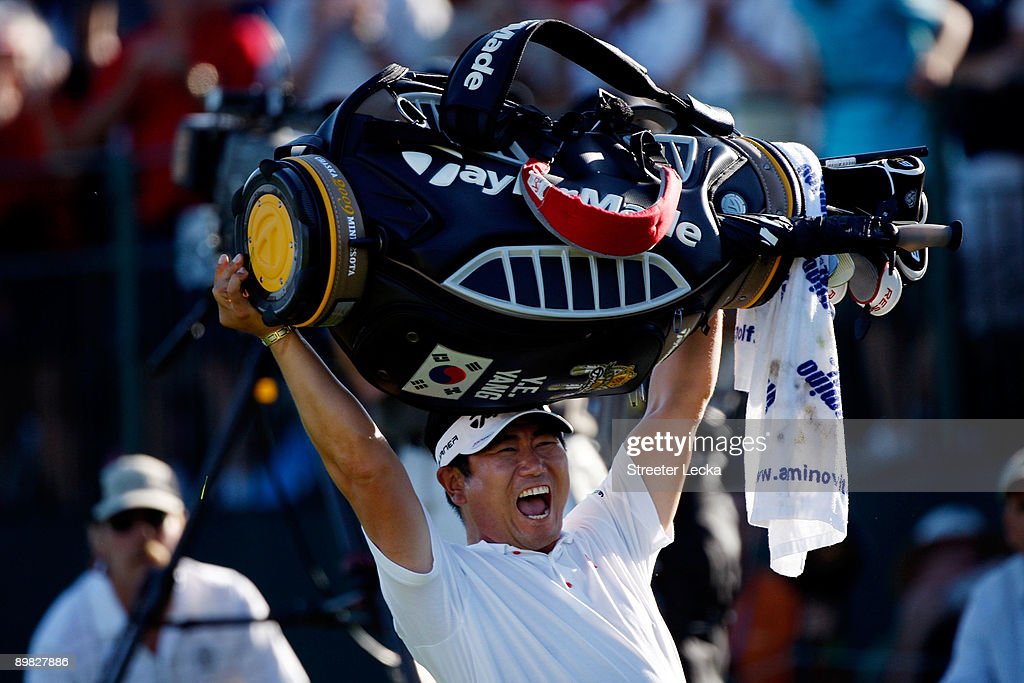 In 2009 Y.E. Yang made some history when he became the first Asian player to win a golf major. That week at Hazeltine Y.E. Yang averaged 302.4 from the tee which ranks him 11th at the Driving distance standing for the week. Alvaro Quiros, who leads that ranking, finished tied for 24th, 11 shots behind the winner. During the 2009 PGA week Yang hit more greens than anyone else in the field and was among the best around the greens which was the key to his triumph. 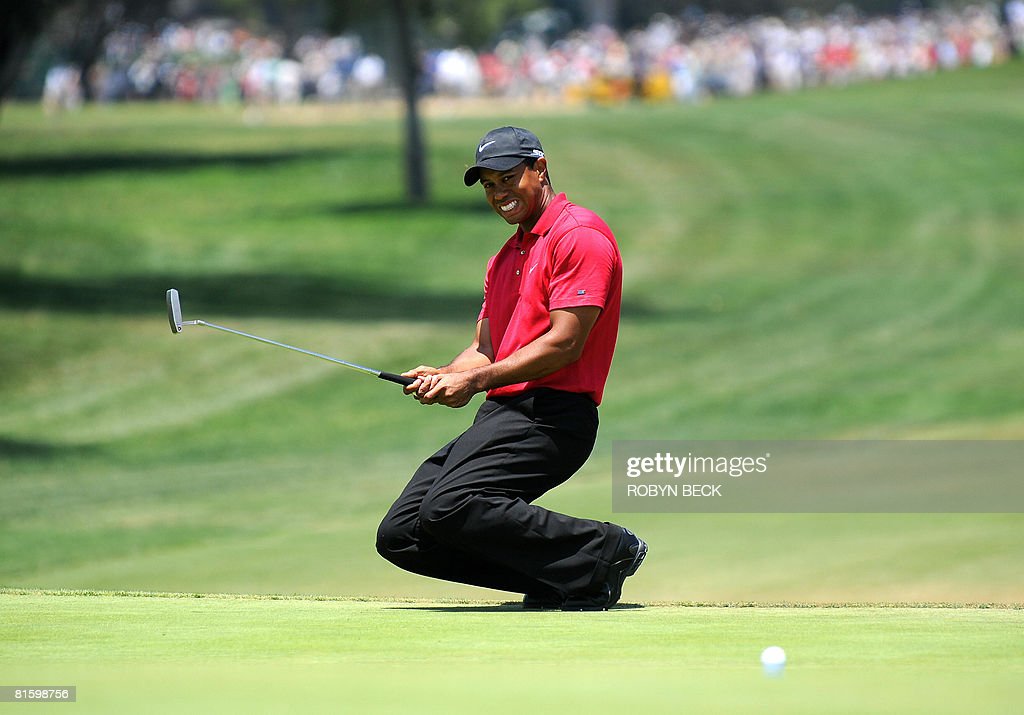 This was the arena of the battle between Tiger Woods and Rocco Mediate. Tiger, who played with injured leg that week, had to play 18 extra holes as the duo finished with same score after the regular 72 holes. It's interesting to see how the two players performed from the tee at Torrey Pines. Woods, who was still at his prime that year, averaged 320.9 yards from the tee. Only Dustin Johnson with his 324.5 yards performed better. In comparison Mediate hit it only 283.4, which is 37.5 yards shorter than Woods, but still managed to make it to the playoff. The key here is where their ball ended from the tee. Mediate found 64.29% of the fairways, compared to 53.57 % from Woods. Moreover Mediate performed better around the greens which worked on his favor.

Yes, you definitely has a big advantage if you hit it long, but the distance is not everything. You must have decent short game and some putting skills if you want to contend at the highest level :)