Who are the golfers with a medal from the Olympic Games?

The first Olympic golf tournament was played at the 1900 Olympics in Paris. Men’s competition was held on the 2nd of October at Compiègne Club, 50 km north of Paris. Each golfer played two back-to-back 18 holes rounds. Charles Sands won the first Olympic gold medal in the history of golf after rounds of 82 & 85. The silver medal went to Walter Rutherford who finished just a shot behind the winner. David Robertson from the UK won the bronze medal.  The women's tournament was played a day after the men's event and there were ten participants only, representing two countries - USA and France. All three medals were won by Americans. Margaret Abbott won the gold medal and became the first American woman to win an Olympic event. The silver medal was won by Pauline Whittier, while the bronze went to Abbie Pratt.

At the 1904 Olympics in St. Louis, Missouri there were two men's tournaments - one individual and one team event. The individual tournament started with a 36-hole stroke play qualifying round on September 19th. On the next day the top 32 qualifiers played a 5-round match play tournament with each round consisting of 36 holes. The final was played over 36 holes on September 24th. George Lyon defeated Chandler Egan 3&2 and won the gold medal for team USA. Burt McKinnie and Francis Newton, both lost their semifinal matches, were awarded with a bronze medal each. Only teams from the USA participated in the team event and all three medals stayed on home soil. There was no women's golf tournament at the 1904 Olympics.

Golf was supposed to be a part of the 1908 Games in London, but the golf competition was cancelled two days before the golf event was due to begin. Many British golfers had incorrectly filled in their entry forms and didn't return the corrected forms on time. The only correct entry received was that of Canadian George Lyon who won a gold medal in Missouri four years earlier. Lyon was offered a gold medal, but he declined. According to the rumors the leading British players were not happy with the format of the event and that's why they filled their entry forms incorrectly.

It took golf 112 years to return to the Olympic scene. This happened at the 2016 Summer Olympics in Rio de Janeiro when two individual events, one for men and one for women, were held. Both events were 72-hole tournaments. Justin Rose finished two clear of his good friend Henrik Stenson (Sweden) and won a gold medal for team Great Britain. Matt Kuchar finished one behind Stenson and took home the bronze medal. 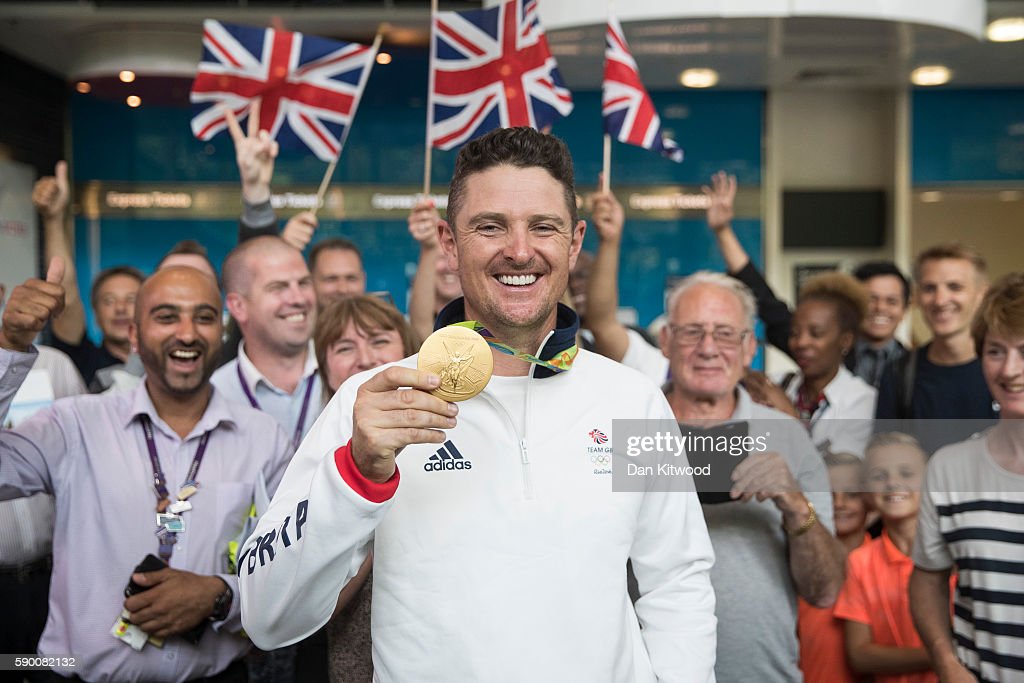 The women's event was won by Inbee Park from South Korea. Lydia Ko finished the tournament five shots behind Park, but this was enough to win a silver medal for New Zealand. Shanshan Feng from China took the bronze. 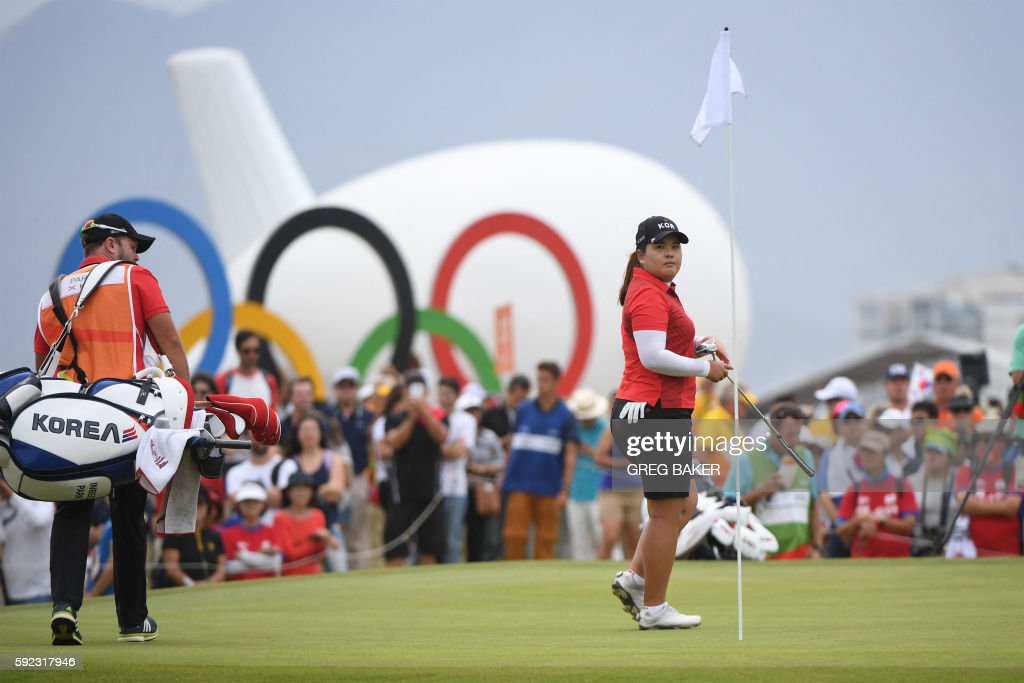