Presenting TaylorMade Stealth, which will usher in a new era in golf. Tecnhology evolves in golf equipment. Wood became metal, which has now become carbon. 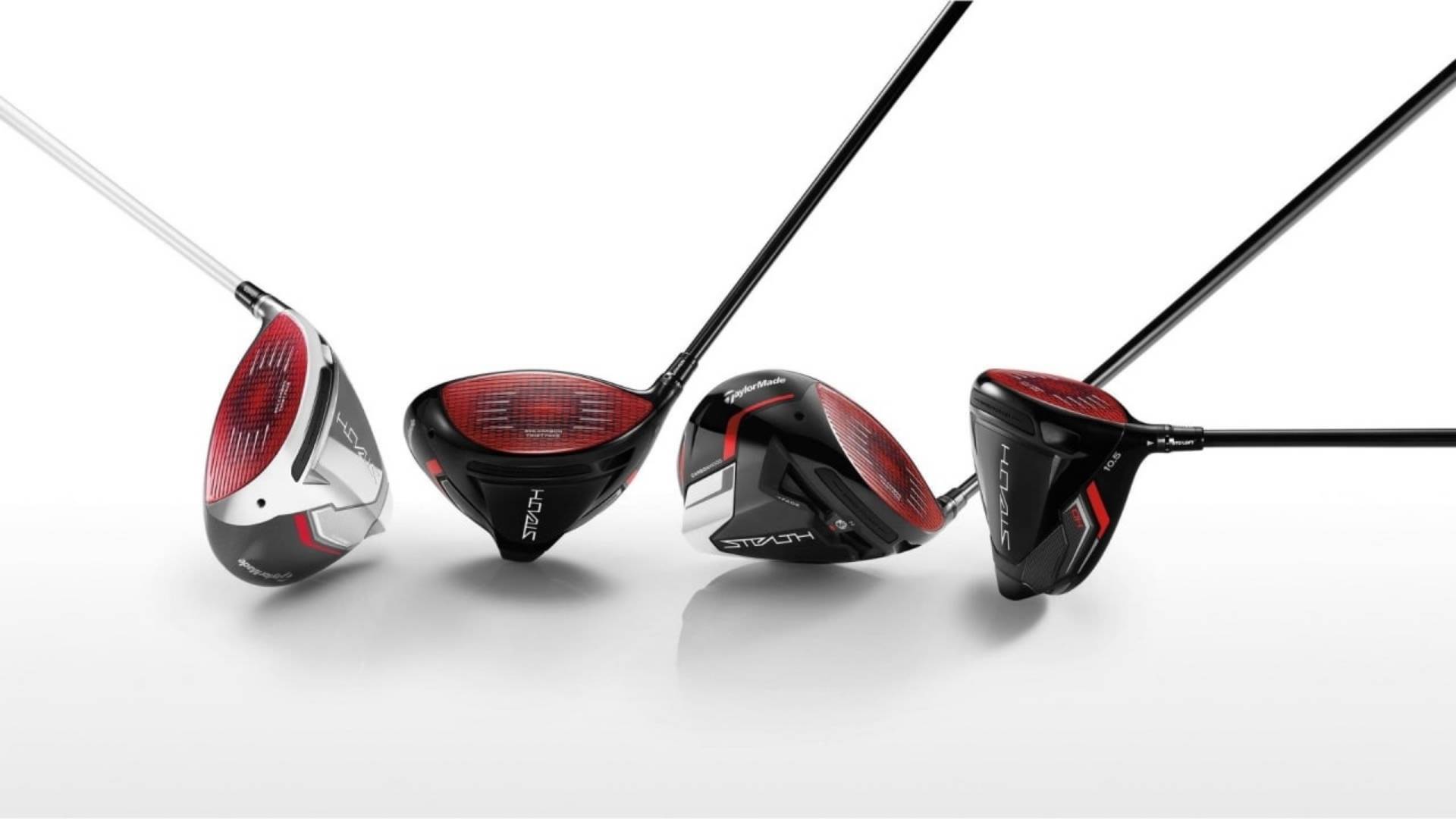 The Stone Age, Bronze Age and Titanium Age are over – long live the Carbon Age. At least if TaylorMade has its way. Much of the new TaylorMade Stealth series revolves around the material, which is simultaneously strong but also feather-light. Dive into the new age of golf equipment.

TaylorMade is quite familiar to our company, as we work closely with their latest product launches. First, both parties formally agree that no information will leak out before the official release date. Afterwards, they present the technologies, advantages and details of the new products. There is some spare time to ask questions to the engineers on site before it is over. Finally, it’s off to a driving range or golf course to see the new toy in action and take first pictures and videos.

This year things were a little different at TaylorMade. Our colleague from Golf Post, Johannes Gärtner lived the entire TaylorMade experience, and he knew that something extraordinary was coming. Walking through a specially constructed “disco tunnel” at the European headquarters, a show room was waiting. The theme was the great changes in humanity. Starting with the invention of the wheel, followed by the automobile and the moon landing. TaylorMade is really coming on strong.

During the presentation, Gärtner was handed a driver head that had been disassembled into all its individual parts. The clubface of the new TaylorMade Stealth Drivers is made of carbon, not titanium as usual. This is also the reason for the new term “Carbonwood”, which TaylorMade immediately had protected as a trade mark.

English-speaking golfers coined the term “metalwood” after the first major material innovation. Now it is to be the carbon woods that change the game of golf forever, just as the first “metalwoods” once did. Admittedly, this technology is not entirely new. TaylorMade has been working on carbon club faces for about 20 years now.

However, this technological possibilities have not always existed. Back in 2013, there was a strictly limited special promotion that was only available to the Japanese market. TaylorMade Gloire used a carbon face for the first time back then. Moreover, it is a question of cost and use ratio. What it started as a dream became true, TaylorMade has now succeeded, but the new drivers cost more than in previous years.

Besides this big surprise, they also presented fairway woods, rescues and an iron set, which belong to the new TaylorMade Stealth family as well. In contrast to the drivers, they are (still) equipped with a traditional titanium face. However, the topic of carbon still plays a big role, as more and more parts in the club head are being replaced with this wonder material. It is extremely stable, holds the driver together and weighs significantly less.

The next day Johannes Gärtner gave it a try at the North Hants Golf Club driving range. There, Justin Rose grew up and was immortalised everywhere in the clubhouse. It is customary to have a small tee box of one’s own to prevent passers-by from seeing the new clubs. To keep them secret while testing them on the course becomes more difficult. Therefore, a huge TaylorMade tent isolated us from the rest and we were not allowed to take photos or videos of the clubs. The new clubs should remain a secret at all costs. At the end, the Americans proved to be exceptionally fond of the clubs.

The feel and sound of the shot with a TaylorMade Stealth Driver are completely contrary to what you have experienced so far. It also feels like the ball sticks to the clubface at first. This is actually due to the fact that the ball has longer contact with the driver because of the carbon construction. After that, it whizzes away. Equipped with a Trackman and new TP5, the statistics validated the first feeling. With the same club head speed, the TaylorMade Stealth drivers deliver more ball speed.

More carbon in the wood and hybrid

The woods also cut a fine figure. The red colour theme is reminiscent of the M5 and M6 generation. The differences to the predecessor models are not that drastic in comparison with the Drivers. Nevertheless, the trained eye perceives small nuances. In particular, a small aiming aid at the top of the clubface and a visible edge at the end of the club. Both help to orientate better.

In addition, the shaping and weighting also experience minor changes that optimise the desired parameters. More forgiveness, a little larger clubface and a come more speed – true to the motto: “A little better every year.”

As with the woods, there is more carbon in the crown of the hybrids – or as TaylorMade calls them, rescues. The same game as always. Weight is saved at one corner in the club, redistributed so that in the end stability, centre of gravity and speed can be improved.

The look of the TaylorMade Stealth irons is extremely close to that of the popular P7 family. Surely, a big step in the right direction. Game Improvement irons have always been thick, chunky, round, big and/or fat. This optical problem has been taken up again and again in recent years in order to improve it. The predecessor models, on the other hand, look much more backward.

One particular change concerns the tip of the head. With the toe-wrap technology, weight is strategically redistributed within the club. In addition, there is only one set of irons, not two different ones as usual.

Separate variant for the ladies

In recent years, TaylorMade has not had an extra colour option for women golfers. Luckly, this changed. Small adjustments in head weight, angles, shaft and grip tailor these clubs specifically to the preferences of most ladies so they can play to their full potential. However, the core technologies are all the same as for the men.