Last call for the European Tour and the ladies of the LPGA to end the season on a high note. The English ladies and men have good chances to success this weekend. 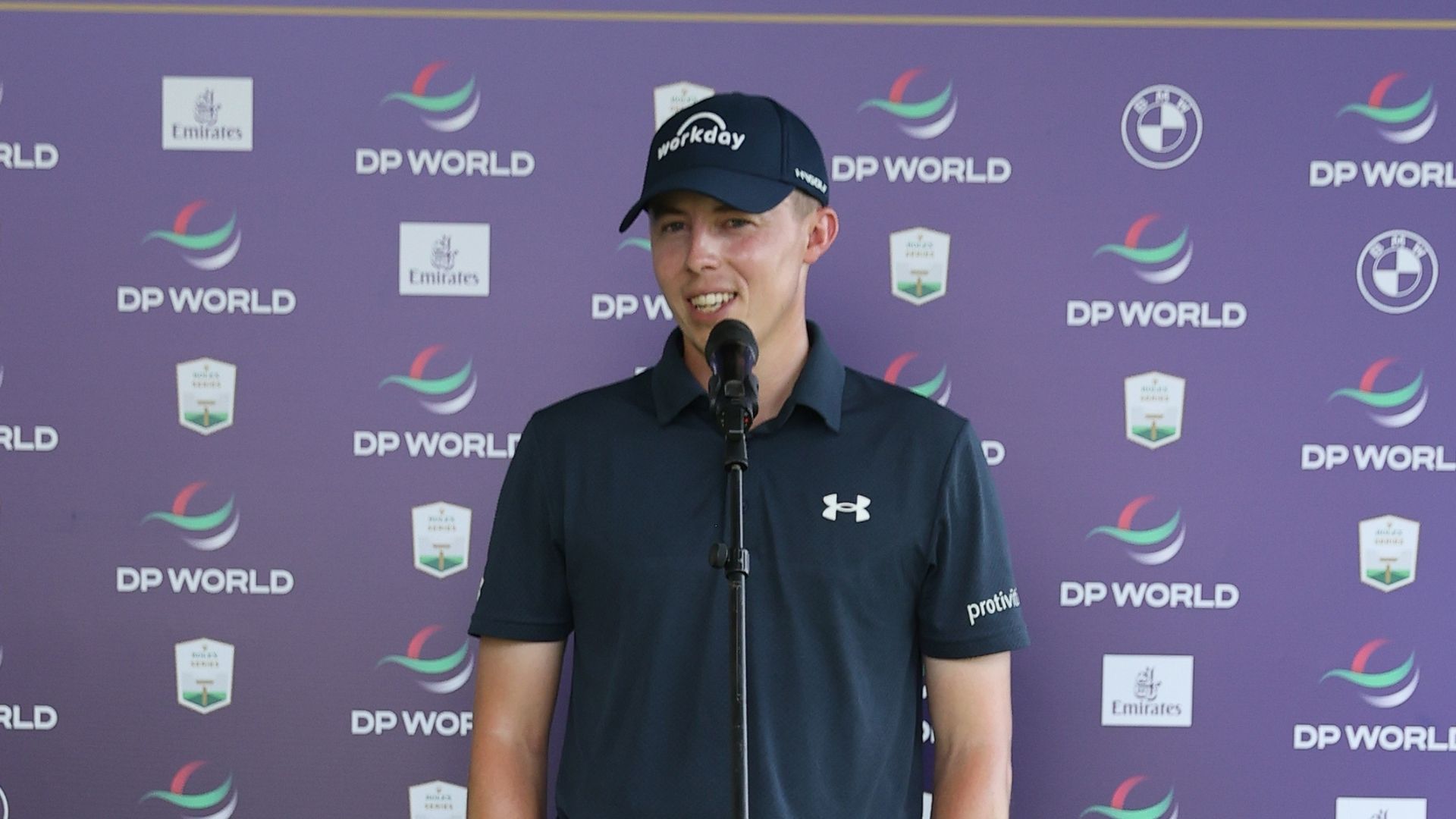 The RSM Classic is being played in Georgia, at the Sea Island Seaside Course. The tournament starts on Thursday, 18th of November and ends on Sunday, 21st of November 2021. The RSM is part of the PGA Tour in the season 2022. All players competing for a total prize money of 7,2 Mio. US-Dollar.

This weekend, many of the players that classified between the Top 50 of the Race to Dubai Rankings will be playing in Dubai for the Final. Therefore, the appearance of European Tour players in the PGA event is less notorious that in the previous tournaments.

The RMS Classic was first celebrated in 2010, and the winner crown goes to an American golfer year after year ever since, except for 2017, when Canadian Mackenzie Hughes took the trophy home. Maybe this year, in 2021 the English players break with the routine and cross with the title to the other side of the ocean. David Skinns will tee off at 10:30am (Local Time) from the first tee, while his mate Callum Tarren will simultaneously start the first round from the 10th tee box.

The LPGA is wrapping up the season! The Ladies will tee off one last time for this season on Thursday Nov. 18th at the CME Group Tour Championship. Tiburon Golf Club – Gold Course will serve as venue this weekend. The tournament finishes on Sunday, 21st of November 2021. The Championship is part of the LPGA Tour in the season 2021.

All players competing for a total prize money of 5 Mio. US-Dollar. This is the third highest price compensation after the U.S Open and the AIG Women’s Open. The difference from the men’s tours is still very large, but hopefully it narrows down in the upcoming years.

There are two golfers represetning England, Georgia Hall and Charley Hull. Hall makes the honors teeing off in the first group at 07:27 AM (Local Time). Charley Hull goes off one hour after, at 08:51 AM. Although they are ranked in the CME Rankings too far behind the leader Jin Young Ko, the two Englishwomen plan the weekend knowing that they have nothing to lose and giving up is never an option.

Charley Gilmore is ready to hit some bombs.

This upcoming weekend, the European Tour celebrates the Race to Dubai Grand Final at the georgeous golf course of Jumeirah Golf Estates – Earth Course, in Dubai. This time, only the Top 50 of the Race to Dubai Rankings will compete at the Final.

The Englishman Matt Fitzpatrick is defenfing Champion, while Collin Morikawa and Billy Horschel seek to become the first Aemrican to become winner of the European Tour’s season-long contest.
Paul Casey is currently ranked 6th, followed up by his mate Richard Bland. The situation is not ideal for them, but there is nothing that will hold them from trying their best to win on Sunday and to add such a honor to their careers.

Fitzpatrick could be the only golfer to win this Final in three different occasions, since he previously conquered the Dubai crown back in 2016 and 2020. The English golfer feels confident with his game, and says that the course favors the best long irons hitters, which is a strengh of him. Nevertheless, it would be silly to forget how golf works, and that any of these players only need one great week to bring the victory home.