Does slow play worsen the result on the golf course?

Slow play among golfers on the spotlight. Arccos Golf claims that playing golf too slowly can affect your scores negatively. 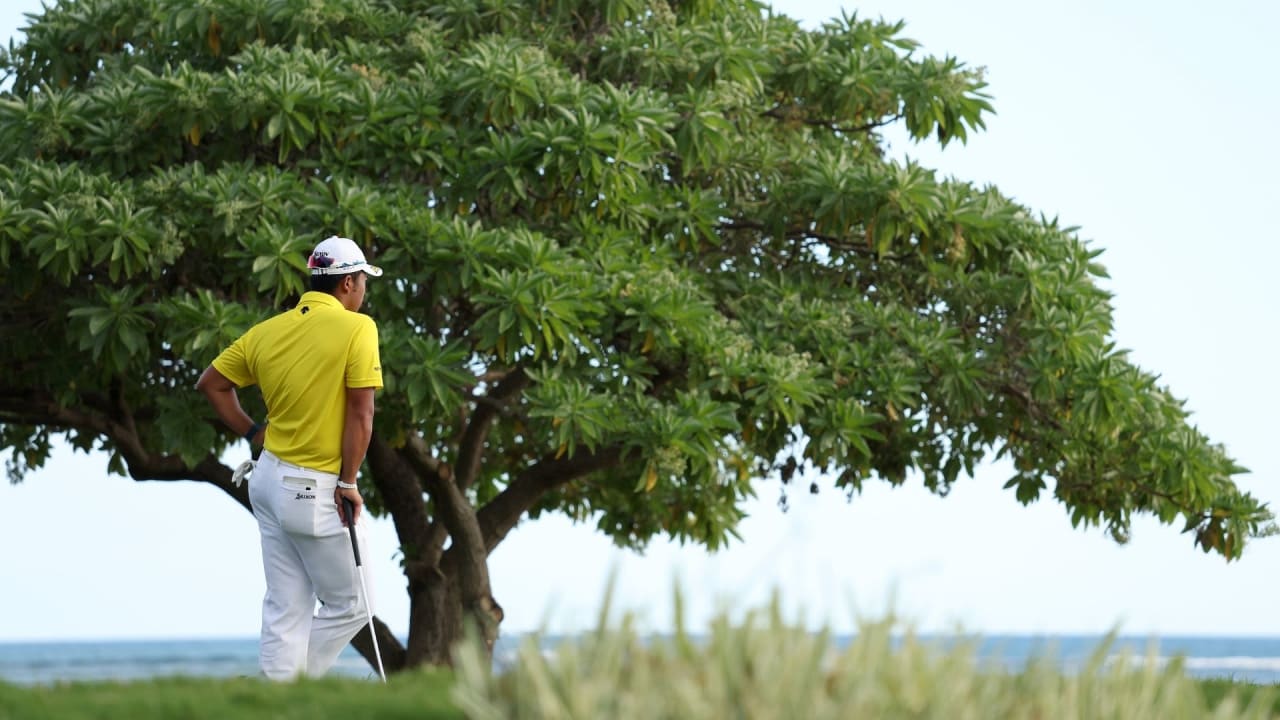 Slow play is a daily topic of discussion in golf. A considerable number of top stars and amateurs criticize this playing behavior. For instance, Bryson DeChambeau makes the difference on and off the course for different reasons: his physicist mind, the power on his driver shots, and last but not least his slow playing. Kevin Na used to also be part of the slow players team for a while. Although Na managed to speed up his routine, the American golfer is back on the spotlight again. Every person has their pet peeves, and slow playing is definitely one of the most popular ones among golfers, which also shows in their opponents attitude. In fact, it results irritating and harder to focus for the other players in the group. The sport of golf is very mental, and the long waits play against that. Therefore, one slow player has the capacity to influence the performance of the opponents.

Study by Arccos: Slow play has a negative impact on the game result

Furthermore, slow play can have even worse consequences. For instance, there exists a study, the tracking platform Arccos Golf, which claims that slow play can even have a negative impact on scores, reports Golf Monthly magazine. The following chart shows the average scores measured by Arccos broken down by handicap strength and round time.

Analyzing the data to conclude: Slow play has more downs than ups.

The data in the graph shows that the number of strokes increases as the golf match lasts longer. If the players needed 78.7 strokes for 3-3.5 hours of play, this number increased to 80.0 strokes for a golf match of 4.5-5 hours. These figures refer to the results of golfers with a handicap between 0 – 4.9. Also, the higher the handicap more strokes the players needed. For example, amateurs with a handicap between 15 – 19.9 had an average of 1.7 strokes more than their flight partners, who were two hours faster.
The data suggest that a more time-intensive game leads to a worse score. However, the reasons for this cannot be deduced from the statistics. Golf Monthly speculates that the main reason could be loss of concentration over that long time. If you think back to the reactions of Brooks Koepka to the slow play of Bryson DeChambeau, this explanation actually makes sense.

How meaningful is the study really?

The size of the dataset from which Arccos extracts these results, the time period over which they were collected or the gender and age distribution are unkown. The data probably comes from the rounds that Arccos recorded with their tracking tools. It would also be interesting to find out how this data differs, for example, when they differentiate between slow-play causers and slow-play sufferers. One thing is certain, however: the data is exciting for golf and it shows that speeding up your game surely pays off!