LIV Golf: Martin Kaymer and Dustin Johnson in the field for first event

In addition to Martin Kaymer a real surprise can be found in the now announced field of participants for the opening event of the LIV Golf Invitational Series. 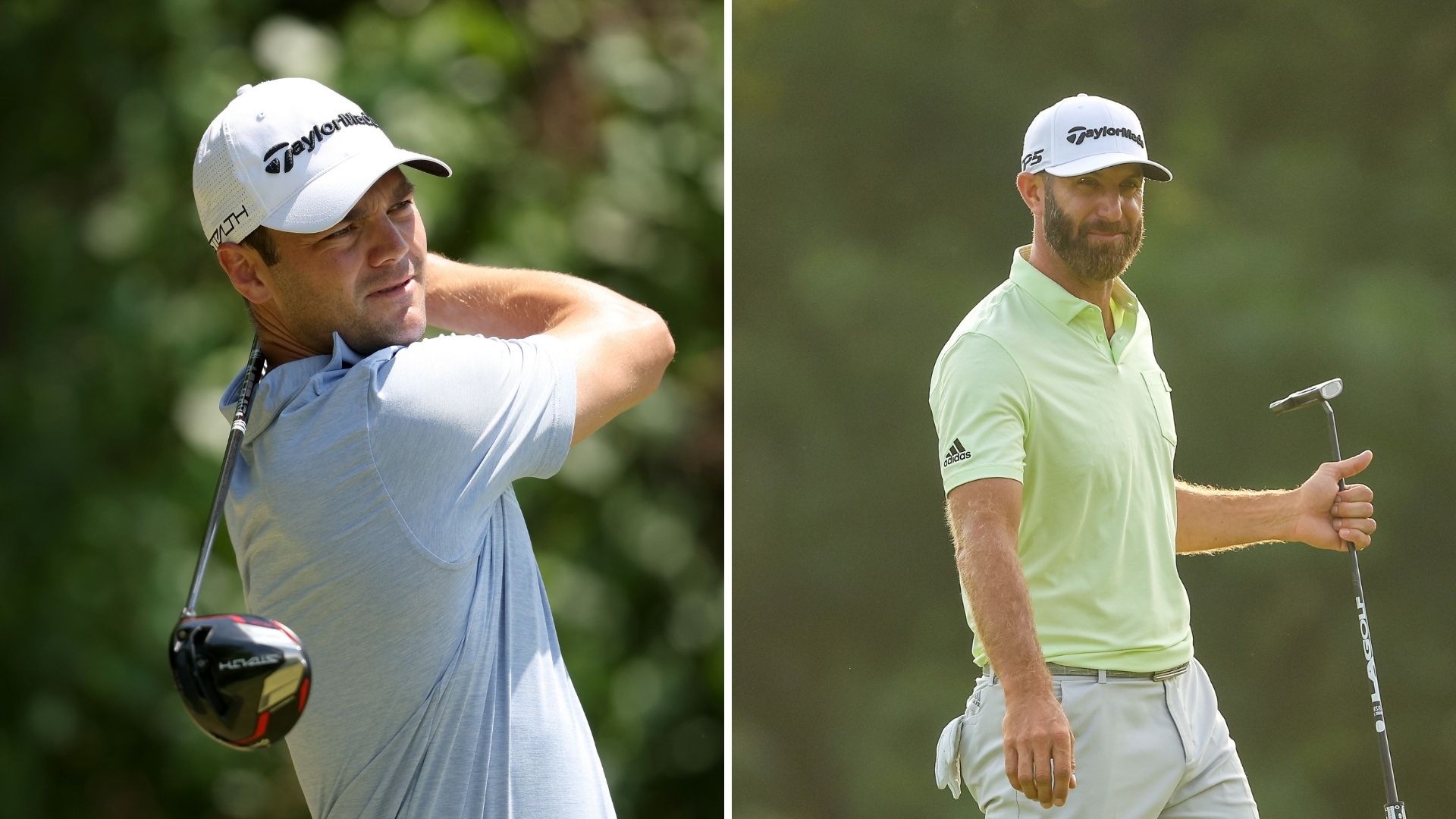 Speculation has been rife for a long time, but now the LIV Golf Invitational Series has announced the field for next week’s event at London’s Centurion Club. 42 of 48 players have already been selected for the three-round tournament, with a few spots still open. It was announced a few weeks ago that Martin Kaymer also wants to play in the team event, which is endowed with 25 million dollars. Besides the German Major winner, Bernd Wiesberger will also take part in the rival event to the PGA and DP World Tour. Surprisingly, Dustin Johnson has also changed his mind and is now the main mover of the event in the UK’s capital.

“Too compelling to pass up”

“Dustin has been contemplating the opportunity off-and-on for the past couple of years,” Johnson’s manager, David Winkle with Hambric Sports, said in a statement (Golf Channel). It was only in February that Dustin Johnson became one of many stars to declare his allegiance to the PGA Tour via a statement. “Ultimately, he decided it was in his and his family’s best interest to pursue it. Dustin has never had any issue with the PGA Tour and is grateful for all it has given him, but in the end, felt this was too compelling to pass up.” So the new competition series, financed by Saudi Arabian money, has succeeded after all in landing a real top-class player in the form of the world number 13 and two-time major winner.

Martin Kaymer in the mix, question about Mickelson

Moreover, the major winners and former world number one announced by Greg Norman can be found in the field of participants. As expected, Martin Kaymer will tee off at the Centurion Club alongside Johnson. In addition, there are names like Lee Westwood, Sergio Garcia, Louis Oosthuizen and Ian Poulter. Austrian Bernd Wiesberger will also take part in the opening event of the LIV Golf Invitational Series, as will other players from the DP World Tour, and will compete for the winner’s cheque of four million dollars (!).

Phil Mickelson, who was also linked to the new Saudi league, discarded himself with unspeakable statements with the PGA Tour and subsequently took time off, is incidentally not on the list published on Tuesday night. The six-time major winner, who also cancelled his title defence at the 2022 PGA Championship, is therefore unlikely to end his golfing break – as of now. However, only 42 of 48 starters have been announced. Five places are still to be left open for qualifiers from the Asian Tour, one place would then still be free. Jason Kokrak, who had openly flirted with the change, is also missing from the list.

The tournament series led by Greg Norman has been criticised because it is fed with money from the Public Investment Fund, which is largely in Saudi Arabian hands. The government of the state is accused of numerous human rights violations, which are supposed to be whitewashed with so-called “sports washing”. In the eight-tournament series, 48 players in twelve teams will compete against each other. Since there is no cut, even the last player will still receive a guaranteed fat cash prize. PGA Tour and DP World Tour had reacted to the requests of their players to be allowed to participate in the new competitive tour with tough rejections. It remains to be seen what the consequences will be for participation in the events of the LIV Golf Invitational Series.

The field of participants for the opening event