Two players, two different histories: while it is the first time for Morikawa at the Abu Dhabi HSBC Championship, Fleetwood has won the opening event of the DP World Tour already two times. 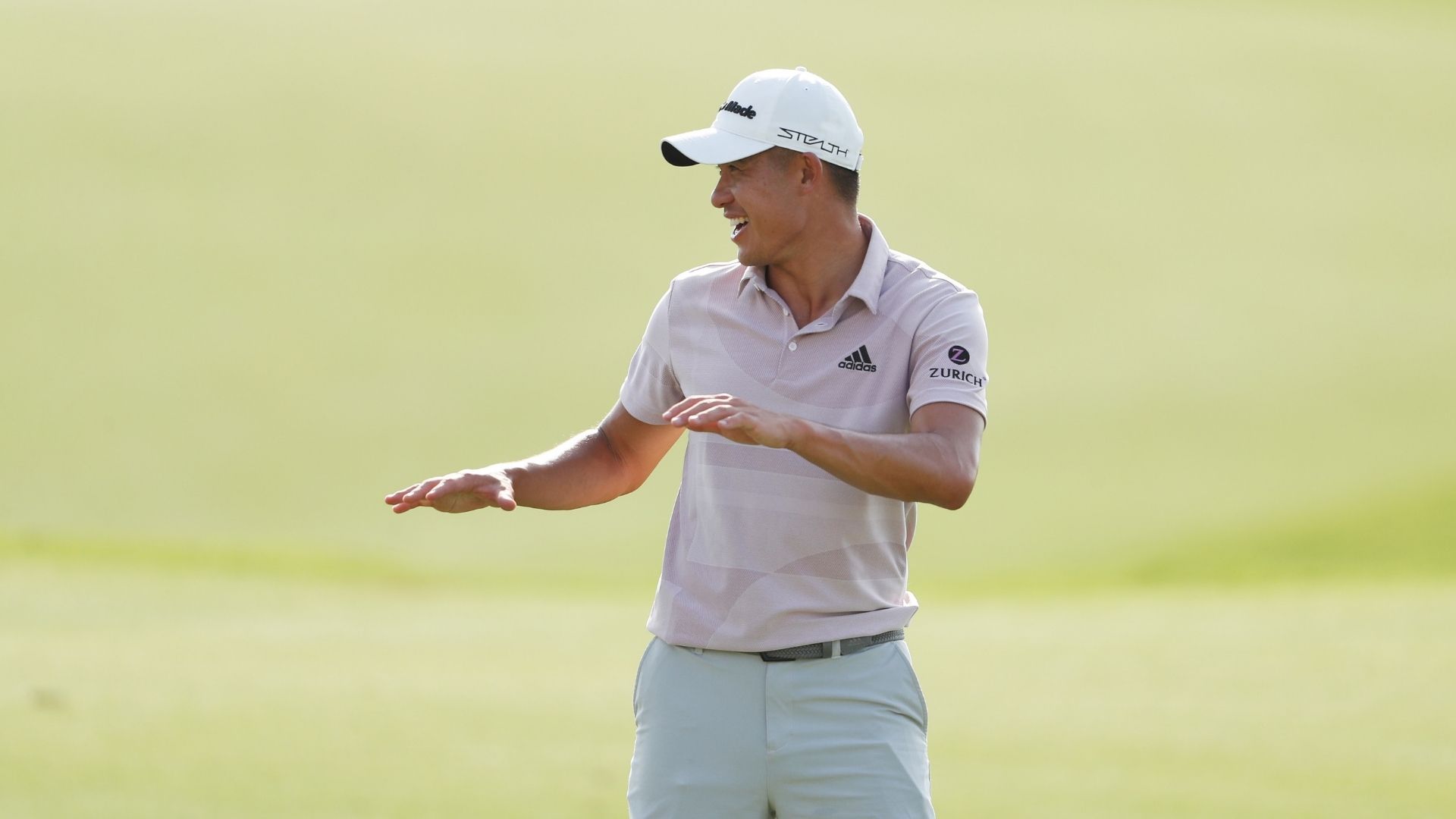 Collin Morikawa makes his Abu Dhabi HSBC Championship debut at the opening Rolex Series event of the 2022 DP World Tour season this week, the American hoping to begin this campaign as he ended the last – with victory.

As Morikawa returns to the Desert this week, the reigning Open Champion will be hoping to use his experience of links courses to master the coastal Yas Links Abu Dhabi – which hosts the prestigious event for the first time.

Two-time Abu Dhabi HSBC Champion Tommy Fleetwood, meanwhile, is relishing the challenge of a new venue and the Englishman will be hoping to return to winning ways at a tournament he loves, his last victory having come at the 2019 Nedbank Golf Challenge.

Collin Morikawa: “Feels great (to be back on the DP World Tour). You know, I’ve been announced for a handful of months now as the Champion Golfer of the Year, but this is the first time someone brought that up of being the reigning Race to Dubai Champion, and there’s a lot of weight that’s on your shoulders right now.

“It’s a great weight to have and I want to come back as strong as ever. I want to start these first two weeks off on a real high note and hopefully come out with a couple trophies.

“There’s a lot that’s been going on, I’d say even since I’ve turned pro. It’s a very unusual two and a half years in professional golf, obviously with covid and a lot of other things in the world. “It’s just embracing being in the present, I think that’s the biggest thing, how do I enjoy the time wherever I am in the world, be with family, friends, whoever it maybe, and it’s just really fun. Just travelling to these place and meeting people.

“It’s a very good golf course. Coming from Kapalua where the fairways are about a hundred yards wide, this looks pretty narrow.”I think the conditions are going to prove tough. We’re going to have a lot of wind this week, a lot of different winds from what we are seeing on Monday and Tuesday compared to what the tournament is going to be. A lot of slopes in these greens, a lot of undulations and a lot of run-offs.”

Tommy Fleetwood: “It’s going to be a completely different test. I think I’ve played this course once, maybe twice. But being honest, it was a friendly round, I remember very little about it.”The course is a different test. But I think you obviously draw on the fact I’ve had success in the area. First event of the year that it’s been for the last few years, and you never quite know what to expect. I always feel very aware that I haven’t played a tournament for a while and you feel rusty. “I think once you get going and once you get into, you start to pick up things about your game and you feel a lot more in the flow of things. I  just need to draw on all the good experiences I’ve had in this event, and take the next two days to learn about the course and start again.

“It’s got a lot of great players playing. I’ve been saying it for a while, no matter where you play now, the standard of golf now is so high, the margin for error is so small, and no matter where you are you’re not going to get away with playing mediocre, really. You have to turn up and give it some form of your best or highest level to compete with everyone out here. “So there’s not really any sort of easy weeks off time off, if you like. But that’s great. It’s great for the sport and it’s great for this event to have so many great players here, and I’m always excited to come back. I love playing over here. I love golf over here. I love how popular it is.”But I’ve had success here, so there’s a lot of good things going for me and for this week, and I’m just excited to get going.”