Novak Djokovic and the drama in Australia put professional golfers on the spotlight. In the matter of Covid 19 vaccination for athletes, Djokovic leads the debate again. 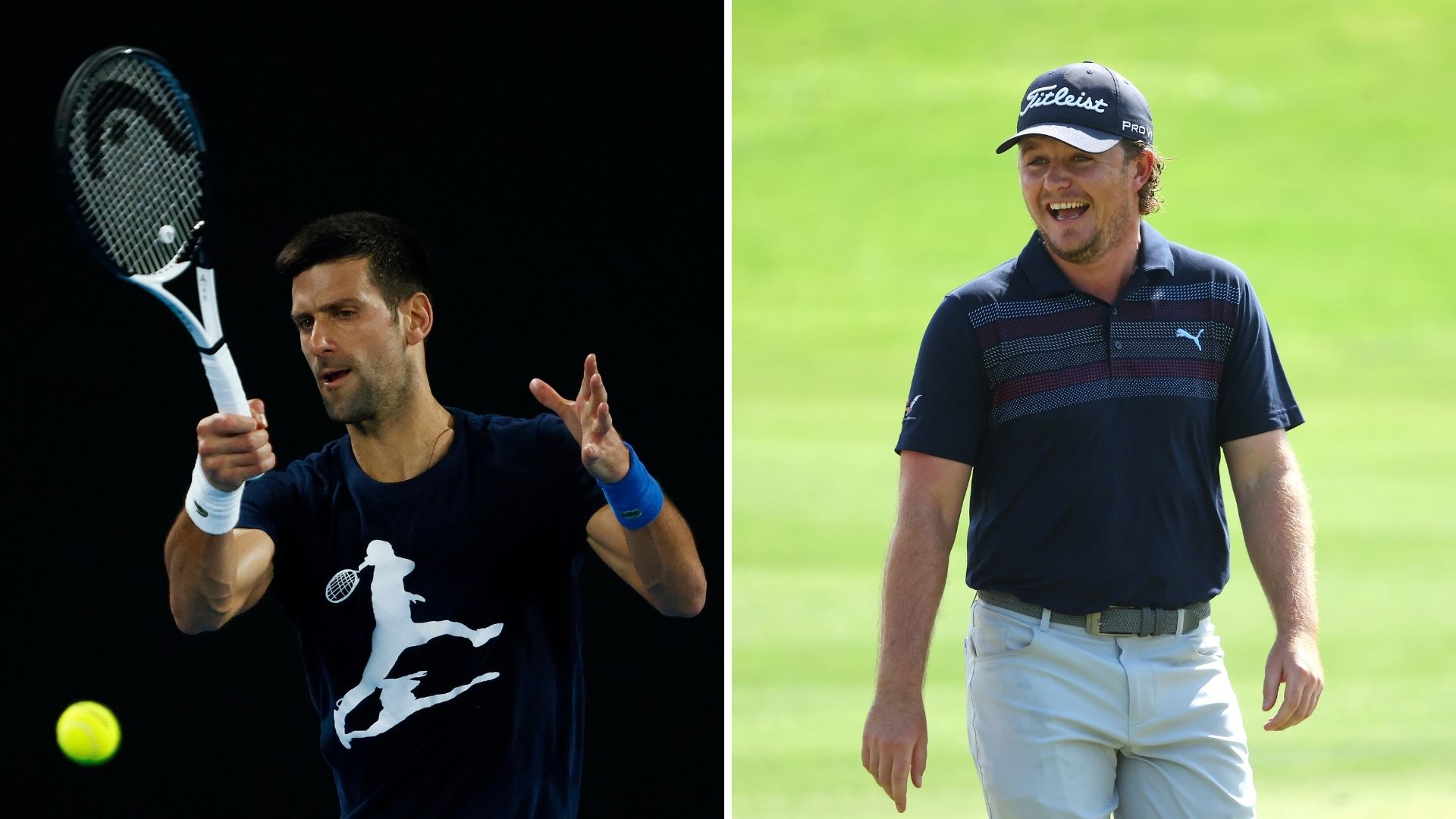 Novak Djokovic is currently dominating the headlines of sports magazines and the news broadcasts, but not in a positive sense. The exceptional Serbian tennis player decided not to get vaccinated against Covid-19, and he doesn’t seem to be willing to change his mind in the future. This creates some difficulties for him trying to enter the hosting countries of the tournaments.

There also exist opponents to the vaccination on the golf tours. Actually, more than one professional golfer supports Djokovic in his decision.

What happend in Australia?

Novak Djokovic was originally granted the special permission to enter the country by the Australian Tennis Federation, due to the vaccination requirements. This was based on Djokovic’s words, when he ensure that he had tested positive back in December, and therefore, less than six months ago. However, the diagnosis only came from the testimony of a single doctor. Accordingly, the immigration authorities revoked Djokovic’s visa, but Djokovic’s lawyer appealed. The case became a major problem and politics even considered it a social and safety matter. The Immigration Minister Alex Hawke intervened, and the official court has concluded: Djokovic must leave the country. A similar situation is said to have happened to two other players, but they left without a fuss.

There are also unvaccinated professionals in golf. In November 2021, there were already tournament cancellations in golf due to vaccination status. For instance, some players were not allowed to travel to the Bermuda Championship because they didn¡t meet with the Corona regulations. One of the top golfers, Bryson DeChambeau made his pointn clear last summer. He defended that there was no need to vaccinate because he was athletic. Only a few weeks later, he missed the Olympic Games after testing positive in Covid, and lost 4.5 kg.

Sadly, DeChambeau is not the only golf athlete against the vaccine.

Other golfers also critize the vaccination and the pandemic situation in general, and two of these players are now rushing to Djokovic’s defence. Eddie Pepperell, in fact, tweeted: “I know there are some out there who are still feeling hysterical about Covid, but this Djokovic situation is a joke. He’s no danger to anyone (in the non tennis sense). Let’s just get on with our lives again. It’s pathetic.”

I know there are some out there who are still feeling hysterical about Covid, but this Djokovic situation is a joke. He’s no danger to anyone (in the non tennis sense).

Let’s just get on with our lives again. It’s pathetic.

On his Twitter page, there are also some posts with a clear tendency towards the side of the opponents of vaccination. Pepperell is of the opinion that vaccinations do not mitigate the general pandemic situation.
Support for Djokovic also comes from Australian golfers, Scott Hend emphasises on the social network: “It doesn’t matter if you like Novak Djokovic or not. He did nothing illegal.”

It doesn’t matter if u like Novak Djokovic or not. The way this was handled should make everyone worried and concerned with the overreach of the Government. As was stated in Court, “he did NOTHING Illegal” they deported him because they didn’t like him and felt threatened🤯🤷🏻‍♂️