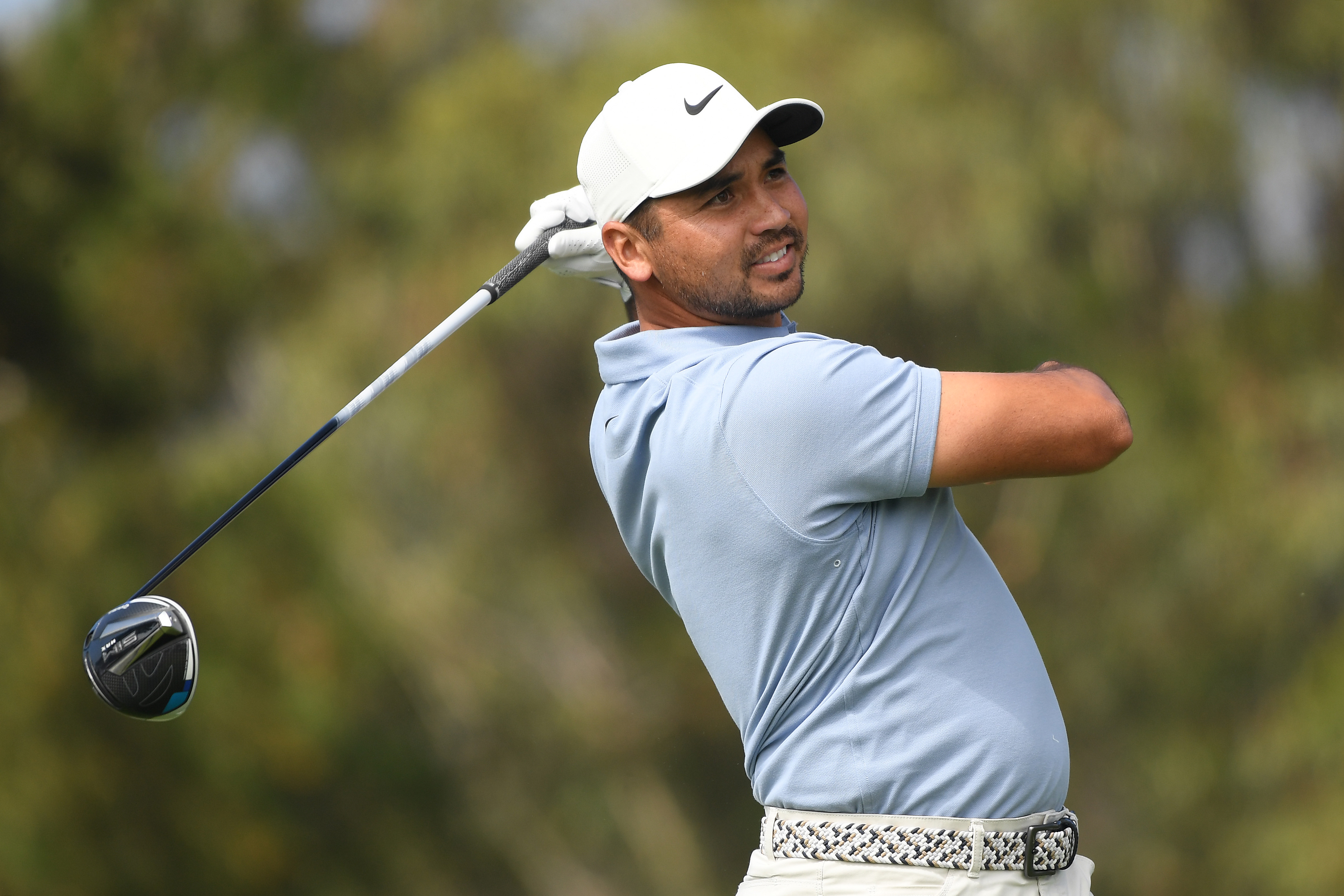 Co-leader Jason Day talked to the media after his first round at the PGA Championship 2020 at TPC Harding Park.

JOHN DEVER: Welcome back to the 2020 PGA Championship. Pleased to be joined by 2015 PGA Champion Jason Day. It’s been five years, but today you opened with a terrific 65, 5-under, no bogeys. Tell us about the no bogeys and how you saw your round go today.

JASON DAY: Yeah, it was good. I got off to a great start. Got a little bit lucky between the bunkers on 10, but got to take the luck when it comes by.

Today I drove it really nicely, and when I was out of position, I left myself on the right side of the fairways to be able to at least get somewhere around the greens, and if I did miss the greens I left it in the right spot.

Yeah, pretty sound the whole way around. I hit a lot of good-quality iron shots coming into the greens. Wasn’t overly aggressive. And there was a couple of shots on 9 and 17 where I hit it pretty tight, but overall it was very solid.

Q. Do you feel some momentum coming in, and then can you take us through the birdie at 9, what you hit in?

JASON DAY: Yeah, so there was definitely a lot of momentum coming in off the previous finishes that I’ve had, three top 10s, which has been nice. The game feels like it’s coming around. I’m pleased with it.

I’m not like excited — I shouldn’t say I’m not excited. I am excited to come out and play every day, but I know that I can improve, and mainly my putting can improve a little bit more.

I feel like I’ve been working very hard in the off-weeks and especially when I come to a tournament to be able to get my putting back to where it is because it’s always been a strength of mine, and I feel like the game is slowly coming around, the confidence is coming around because I’m starting to see the results, which has been good.

But getting back on 9, I hit a nice drive down the left-hand side, had 211 yards, and there’s a black triangle tower at the back of the green, I was trying to go at that, and I kind of just blocked it a little bit, but it was a 5-iron from 211, landed it pretty much on about 203 yards and then bounced up to the pin, and it was a very dead straight putt, so it was very hard to miss that one.

JASON DAY: Yeah, I mean, fortunately I wasn’t in too much of it today, and then when I did hit into it, I got lucky. Like you said, it’s very patchy. Actually when I was doing the interviews, I was watching Xander hit up 9. You obviously can tell how hard it is, and he was just off the fairway.

Looking back on it, on today, I think — I would think that the shorter guys would have a little bit more trouble out there just because if they just miss the fairways then they’re laying up, whereas if you can just kind of get up there and bomb it as far as you can, you can gouge something up towards the green. But it is very thick and patchy in some parts of the golf course.

Q. We spent a lot of time talking early in the week about Tiger and his back and the cold weather and everything. You’re kind of in a similar situation. The first three days when it’s cold, and everything that’s going on, are you a little bit more cautious?

Q. And then when you see the sun come out today do you kind of smile a little bit?

JASON DAY: No, it’s still pretty cool. I mean, obviously it was nice to be able to have the sun for a change. I mean, it’s been kind of overcast and gray here.

But it has been cool — you’ve got to be careful. It is a lot colder; 50 degrees pretty much to be precise from last week. So it was nice to play in the hot weather last week and then this week you’re always cautious of doing certain things, bending over.

But I pretty much lather up in Deep Heat and I go — I mean, I try and burn the skin off my back, to be honest. And I feel pretty good, so I’ve been fine.

Q. Sorry, lather up with what?

Q. Any examples of how strange it felt in a major to not have fans? An introduction? When you made birdies? Was there any moment where you thought, where’s the noise?

JASON DAY: Yeah, 12 tee, and they’ve cut the blue tarp or the actual screen that we have up, and they’re watching through the actual fence. It is unfortunate that we can’t have fans.

I actually miss playing in front of fans because you obviously work off that, especially in a major championship. You work off that energy. Usually it’s buzzing, and it happens from Monday all the way through to Sunday. It’s just a lot of people here. There’s a big buzz going around the golf course.

Q. Is it more awkward in a major and not just a regular event?

JASON DAY: You can definitely feel the difference in intensity. I know the intensity, it was a little bit more quieter on the range than it has been in previous starts that we’ve had on the Tour, and guys know that, but it just doesn’t feel right.

Q. You talked about your confidence and gaining that, but how happy are you to actually have your mental strength back, because clearly that’s out there now.

JASON DAY: Once again, I finally had enough of feeling sorry for myself, and it’s easy to do that in this game because it is so mentally tough. You can start blaming everything else but yourself. Sometimes you’ve just got to pull your pants up and just move on, you know.

I feel like the momentum that I’ve had over the last three starts has kind of seeped into this week. I’m excited about — the funny thing is that every day I’m excited to go back to the golf course and play, whereas before I was struggling to get up and going, oh, do I want to kind of put myself through this again. To be honest, I’m excited to get out and play every week now.