The biggest upsets in golf of 2021: insults, house bans and broken clubs.

In 2021, too, there were one or two upsets in the world of golf. Personalities, actions or announcements caused tempers to flare. 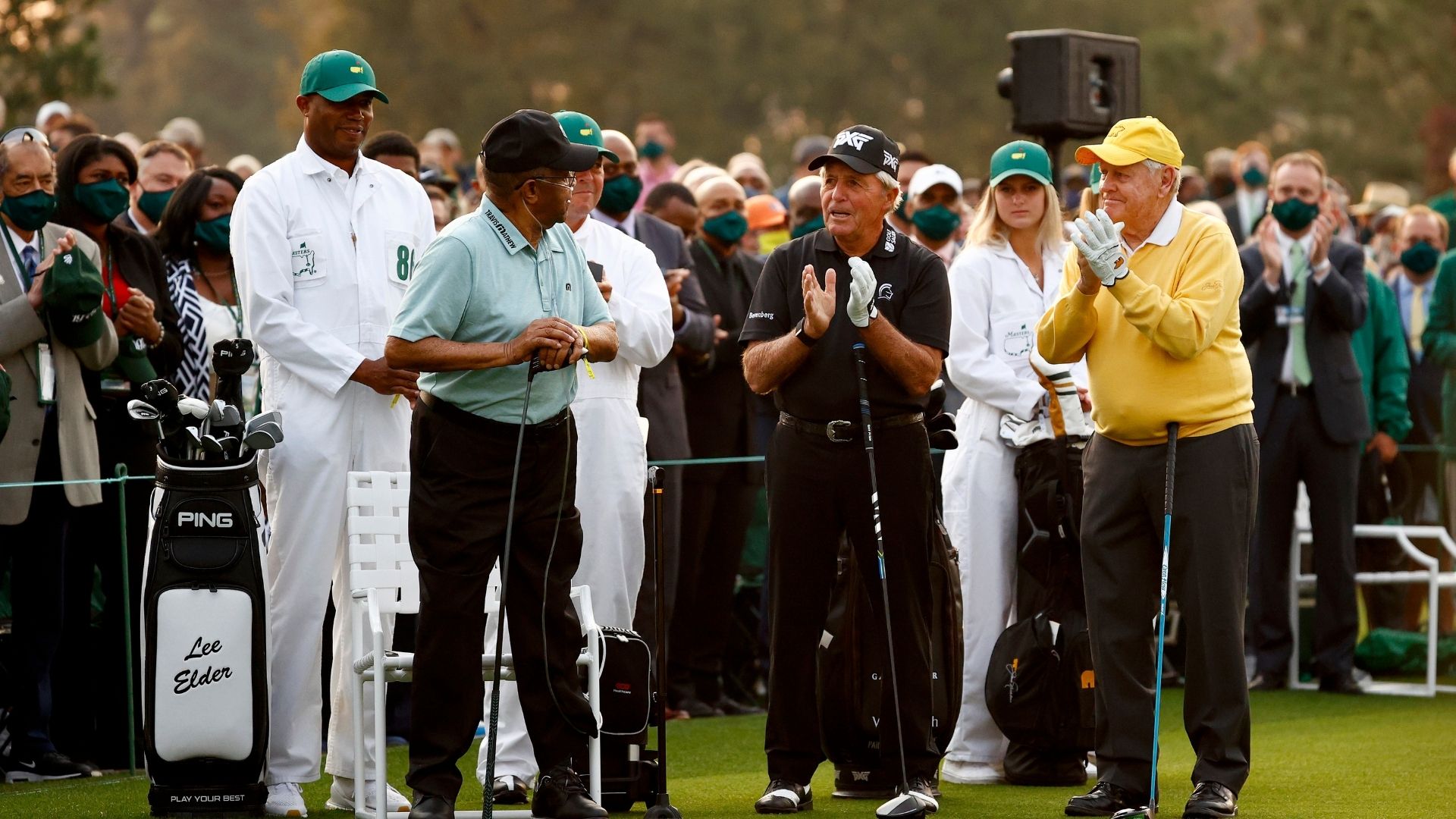 It’s not always “peace, joy, pancakes”. Snotty professionals, aggressive slips or inappropriate actions also find a place in golf. There has definitely been reason for excitement this year – one or two situations will definitely stick in the memory. If not, here is a summary of the biggest upsets in golf of 2021.

Justin Thomas kicks things off. He slipped out a homophobic insult at the Tournament of Champions in January. Not against a teammate, not against a referee – but against himself. He was angry about a missed 2-metre putt. Immediately after the round, Thomas apologised in an interview and on his social media channels for his ill-considered curse. Nevertheless, the slip had consequences for the golfer: his sponsor Ralph Lauren parted ways with him. His apology was acknowledged, but the statement could not be reconciled with the values that the company represents.

Things did not go as hoped for Tyrrell Hatton at the British Open in July 2021. A spectator interfered with Hatton’s bogey putt on the 11th hole, whereupon the Englishman recorded a double bogey. Hatton promptly took his displeasure out on the spectator: He received a raised middle finger and the words “Absolutely fucking bollocks!” The spectator was not the only one to suffer on this day. At the 18, Hatton’s bat had to be destroyed.

The beef between Bryson DeChambeau and Brooks Koepka is unlikely to have passed anyone by this year. Shouts also play a role in this dispute: Bryson DeChambeau, for example, was distracted by “Brooksy” shouts from Koepka fans in a tournament. Koepka, not present at the tournament himself, promptly responded to the extraordinary support of his fans and promised them free beer as a thank you. This story is just a small drop in the ocean in the dispute between DeChambeau and Koepka, who fought out their feud in “The Match V”.

Every year again: Respect is a foreign word for American Ryder Cup fans

The Americans not only celebrated their own team at the Ryder Cup by cheering and applauding, but also tried to upset the opposing Europeans by disrespectful booing and insults. They cheered failed shots, shouted in the swing between them and wished the blue team balls in the water. Despite Steve Stricker’s appeal to the Americans to greet the Europeans with respect, the hosts’ fans did not mince their words. Unfortunately, not an isolated case at the Ryder Cup!

Brooks Koepka also had to contend with rebellious fans this year

Only a few weeks after a knee operation, Brooks Koepka competed at the PGA Championship. He was in the last flight together with Phil Mickelson and on his way to the 18th green. The fans, who naturally wanted to be especially close to their idols, scared Koepka. He was worried about his recently operated knee. The spectators came so close to the golf star that it was not easy to get through to the green. The American even suspected some fans of deliberately targeting his knee.

In 2014, Rudy Giuliani won a charity tournament with Ernie Els alongside Michelle Wie. Seven years later, in 2021, he is reviving memories of the tournament. Not in a good way, though. In a podcast, Giuliani revealed that he noticed the “stunning” Michelle Wie’s panties as she putted that day. The paparazzi, he said, went crazy for a photo of them. Wie reacted quickly to this sexist remark: with a strong statement on Twitter she condemned the inappropriate remark and got support from the USGA and LPGA. Definitely one of the biggest upsets in golf, and the least proud moments for missing the essence of sport at its fullest.

There was another upset at the opening ceremony at the 85th Masters. Gary Player, Jack Nicklaus and Lee Elder were invited as honorary starters. The latter had to take part in the welcoming ceremony sitting down for health reasons. Standing diagonally behind him was Gary Player’s son and caddie, Wayne. He shamelessly took advantage of the moving ceremony: He held the inscription of a badge into the camera for several minutes – obviously this could not be a coincidence. What followed? A ban from Augusta. Wayne Player’s explanation of the situation? More than strange.

This year, a bonus programme was launched on the PGA Tour, the principle of which is rather questionable. It is not meant to reward a good playing performance, but to be a prize for special media impact. Players with this special media impact – for example Tiger Woods, Phil Mickelson or Rory McIlroy – are to receive a reward for drawing the crowds and increasing golf’s audience. A total sum of 40 million dollars is to be awarded to the stars. Even more money for those who already have the most? This causes incomprehension.

Recently, NRW Health Minister Karl-Josef Laumann caused an uproar in the German health system as well as in the German golf market. In the wake of rising Corona numbers, he called on family doctors to invest more time in vaccination. His choice of words was more than daring. “Instead of golf on Saturday, vaccinate on Saturday,” were his words, with which he not only stepped on the toes of people from the health sector, but also of golfers. DGV President Claus Kobold did not take the flippant remark lying down for long and promptly responded with a quick-witted statement.