The best British golfers in the world went at it once again in the PGA, European, and LPGA Tours. The English crew brought home great shots and feats to be proud of. 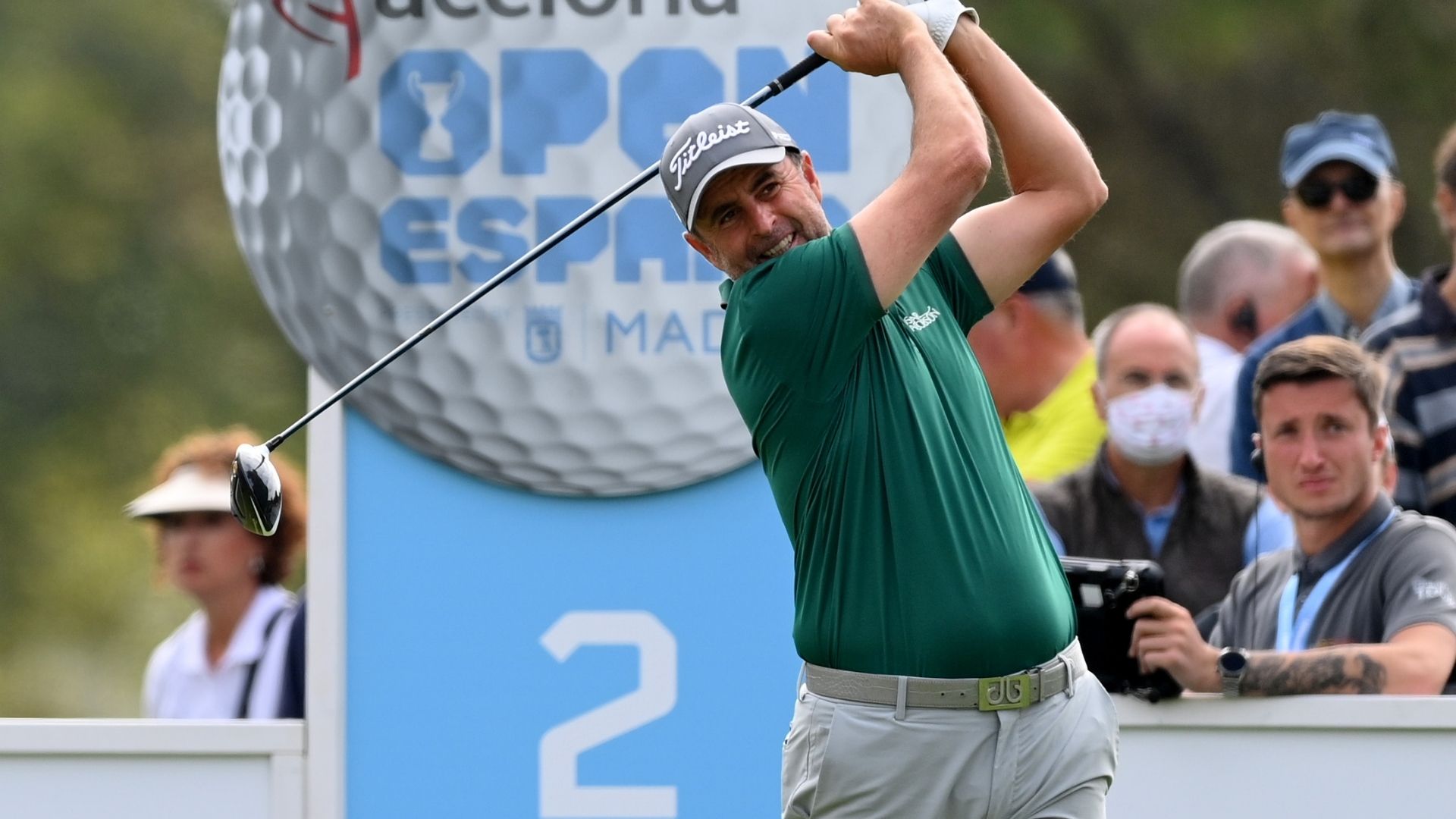 Richard Bland of England on the 2nd tee during the final round of The Open de España at Club de Campo Villa de Madrid. (Getty Images)

Moving into the European Tour, Club de Campo Villa de Madrid, in Spain witnessed a real sports show from some the best European professional golfers in the world. It was the ACCIONA Open de España that took place last weekend, and although Spain has been considered one of the critical areas for COVID-19 cases in the world ever since the pandemic started, things finally aligned well for the Spaniards and they were able to receive a great crowd that definitely made the event more intense.

Jack Senior finishes the tournament in T6 place. The Englishman played four rounds of 67-67-65-69 for a total of 16-under par at Club de Campo Villa de Madrid. Senior came close, only 3 shots behind the leader Rafa Cabrera. He was Top 5 in the percentages of Diver accuracy, and he almost signed bogey-free scorecard in round 3, where he had 1 bogey on hole 5 par-4, 1 eagle on hole 14 par-5 and 5 birdies.

Richard Bland also makes the Top 10 and finishes the tournament in T9 position. At the age of 48, Bland fights every shot as if he was in his 20s. The Englishman played two first rounds of 2-under par and 3-under par (69-68), to bounce back with a superb result of 7-under par (64) in his third round. The last day, Bland maintained the
good golf but a doble bogey got in his way on hole 6 par-4 and could not go lower than 3-under par for a total of 15-under, only 4 strokes behind the leader. Bland seems excited off to the next European Tour event, Estrella Damm N.A. Andalucía Masters at the Golf Course of Valderrama that will take place in Oct 14th-17th.

Jordan Smith finishes the tournament in T20 position. His fellow teammates Andrew Johnston and Ross Mcgowan, 199th and 372nd in the official world golf ranking respectively, round off the tournament in T24 position. The Englishmen wrap up the Open de España with a total score of 11-under par to finished 8 strokes behind the leader. Chris Paisley and Ross Fisher were first in the list of players who missed cut, by 2 shots.

The women showed what good golf is out there in New Jersey at the Mountain Ridge Golf Course. Since 2014, four of the last five winners have come from Korea, the most recent being Jin Young Ko in 2019.
Running into the fifth to last of the tournaments of the season, Georgia Hall has finished in T33 position. The English woman did not have her best performance but yet she managed to cut some positions over the leader on her last round with a 2-under par, to collect four rounds of (69-71-72-69) to end 15 shots behind the winner, Ko Jin-young.

Charley Hull walked out of Mountain Ridge Country Club as 42nd on the leaderboard, and Mel Reid concluded her performance at T68 for a final money prize of $6,146. Now they are warming up their engines for the next LPGA event BMW Ladies Championship in Oct 21st-24th at the LPGA International Busan, in Republix of Korea.