According to Forbes, Tiger Woods is the third athlete to become a billionaire. Read here how his fortune is made up and what LIV Golf has to do with it. 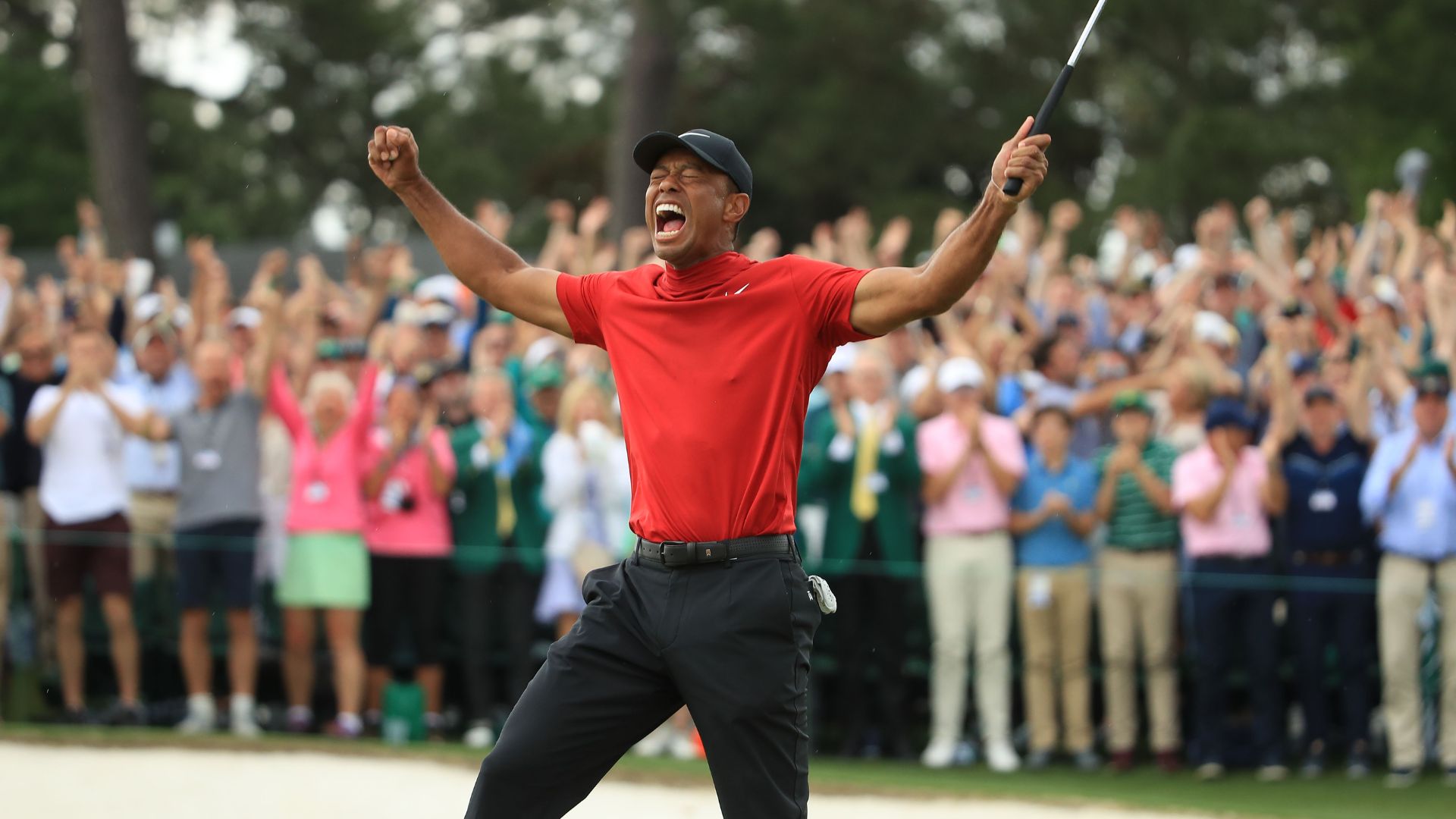 So far, there have only been two athletes who have become billionaires: American basketball legends LeBron James and Michael Jordan. According to Forbes, probably the best-known business magazine in the world, another athlete has now joined the circle of billionaires: Tiger Woods cracked the 10-digit mark. The composition of the fortune of the golfer, who has so far celebrated more victories than any other, is surprising.

The importance of winning money

Tiger Woods’ net income, estimated by Forbes Magazine at at least one billion dollars, is based only to a small extent on his sporting successes and prize money. After hard years in golf, marked by tour victories, major wins and records, the 46-year-old can boast total prize money of 120,895,206 dollars. A horrendous sum, but one that represents only a small portion of the billions he has earned.

Woods’ key to making money has always been his income from endorsements. As a world-renowned athlete who regularly generates buzz among non-golf fans, Tiger Woods could hardly be more valuable to his advertising partners. Joe Favorito, a veteran sports business consultant, analyzes, “He hit the right time in the right sport, being an athlete with a diverse background who was approachable. Brands love knowing they’re getting someone who is embraced not just by the traditional but also by the casual fans.”

Brands like Monster Energy, TaylorMade, Rolex and Gatorade all benefit from their contracts with the legend – as does Tiger Woods himself. Woods has been working with Nike, his biggest backer, since as early as 1996. James and Jordan were also under contract with the sporting goods manufacturer.

In addition, Woods used his earnings to buy and found companies. Whether golf design, live events, a restaurant or miniature golf courses: Tiger Woods always knows how best to invest his money. ““[He’s] been extremely skillful in taking parts of businesses, in creating their own business, in ways that athletes before them just weren’t,” explains sports agent Leigh Steinberg. Off the golf course, Tiger Woods earns more than $100 million annually.

Digitization, which has undergone tremendous development over the last few decades, also made itself felt in golf. Golf tournaments without a TV broadcast have been unthinkable for many years. 95 of the 100 most-watched TV broadcasts last year were sporting events: TV contracts, and with them player salaries, have been skyrocketing since the early 21st century. The influence of Tiger Woods was clearly evident here: the ratings of tournaments in which Woods did not compete were 30 to 50 percent lower than those of tournaments in which Woods did compete. This “Tiger effect” ensured that PGA Tour earnings almost tripled between 1996 and 2008 – Woods’ most successful period.

Phil Mickelson, another major-winning golfer, is also clear about the golf legend’s influence: “Tiger has been the instigator. He’s been the one that’s really propelled and driven the bus because he’s brought increased ratings, increased sponsors, increased interest, and we have all benefited.”

Considering these incredibly high earnings that have now made Woods a billionaire, it is hardly surprising that Woods turned down an “mind-blowingly enormous” offer from Greg Norman and LIV Golf. According to reports, the Saudi Golf League offered Tiger Woods a high nine-figure sum if he would participate in the LIV Golf Invitational Series. For Woods, who is at home on the PGA Tour, the offer might not have been too tempting – the estimated net worth of at least one billion dollars seems to be enough for him…