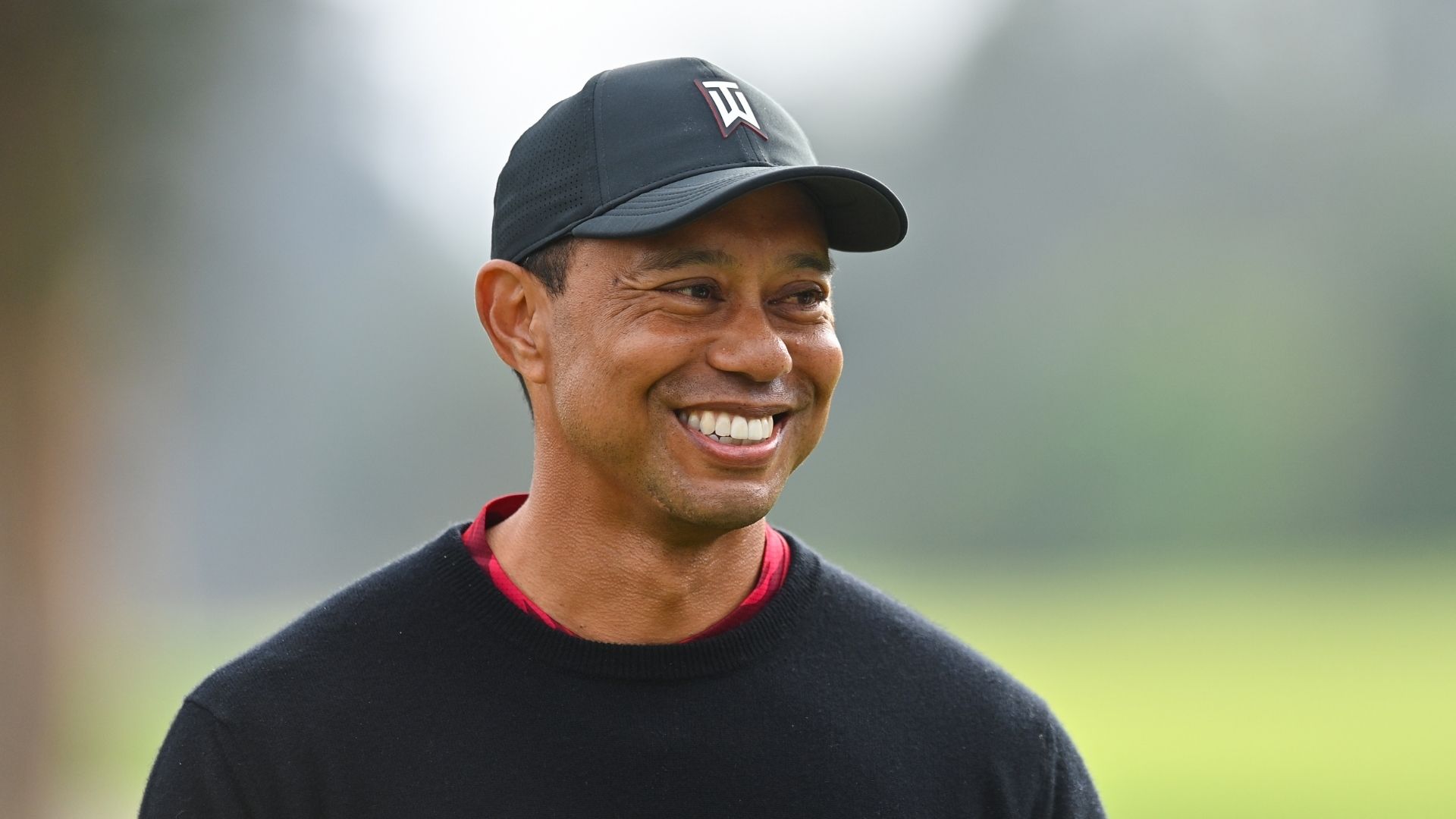 The top 10 of the Player Impact Programme for 2021 have been announced – and Tiger Woods walks away with eight million US dollars. The superstar leads the ranking just ahead of Phil Mickelson, who had already claimed the title on Twitter, and Rory McIlroy, the PGA Tour announced on Wednesday. The objective bonus programme is designed to reward players who generate positive interest in the PGA Tour, with the top ten players being paid a total of 40 million US dollars.

Tiger Woods: No tournament on the PGA Tour, still winner

The fact that the winner of this ranking is Tiger Woods comes as a surprise only because the 46-year-old was seriously injured in a car accident a year ago and has not played an official tournament since. But the PNC Championship at the end of last year may have been the deciding factor, when Woods came second with his son Charlie, played amazingly good golf again and thrilled the masses – NBC Sports reported 53 percent more viewers than the year before. It is precisely this attention that is rewarded in the Player Impact Programme, which is made up of a total of five categories: Google searches, Meltwater mention (mentions in the global media), MVP Index (reach in social media), Nielson Score (visibility during TV broadcasts of the PGA Tour on tournament weekends) and the Q-Score, which indicates the general level of awareness.

Looking at the more detailed breakdown of the individual scores, it is noticeable that the 15-time major winner leads the Google Searches, Meltwater Mention and Q-Score categories (and thus 3 out of 5 categories). This is not surprising, as Woods is the poster boy of golf and has repeatedly been a topic in the media, especially due to his serious accident. The record PGA Tour winner was “only” 43rd in the Nielsen score, which is quite remarkable in view of the fact that he only played one tournament.

Koepka and DeChambeau cash in

In this category, ” broadcast time”, Bryson DeChambeau is the leader, the 28-year-old also lands in third place in Meltwater mentions. So the “Brooks-Bryson-feud” seems to have paid off for the “Mad Scientist” and Brooks Koepka, as both stars land in the top 1o of the ranking and get a few extra bucks.

Surprisingly, Bubba Watson also made it into the top ten of the PIP. The 43-year-old wins the MVP Index category, i.e. has the greatest reach in social media, and does really well in Q-Score as third, compensating for the weaker categories. (The top 9 in each of the categories Google Searches and Meltwater Mention also occupy the first nine ranks in the PIP.) Collin Morikawa has already won quite a lot at the age of 24, but narrowly misses the top 10 in this ranking in eleventh place.

However, the stars of the PGA Tour only receive the money under two conditions: First, they have to participate in a “sponsor’s function”, such as an interview, Q&A session, dinner or similar, and second, they have to play an agreed tournament on the PGA Tour in order to collect the money. According to these regulations, the winner of the Player Impact Programme, Tiger Woods, only gets the money if he competes in a PGA Tour tournament that he has not played in the last four years. It is not known whether there is an exception for the superstar because of his special circumstances. For the coming year, the prize money pool has been increased by another ten million, so there will be a total of 50 million US dollars for the idols of golf.