This week, the DP World Tour kicks off the new 2022 golf year with the Abu Dhabi HSBC Championship, where top players like Rory McIlroy, Tyrrell Hatton and Shane Lowry will compete for the title. 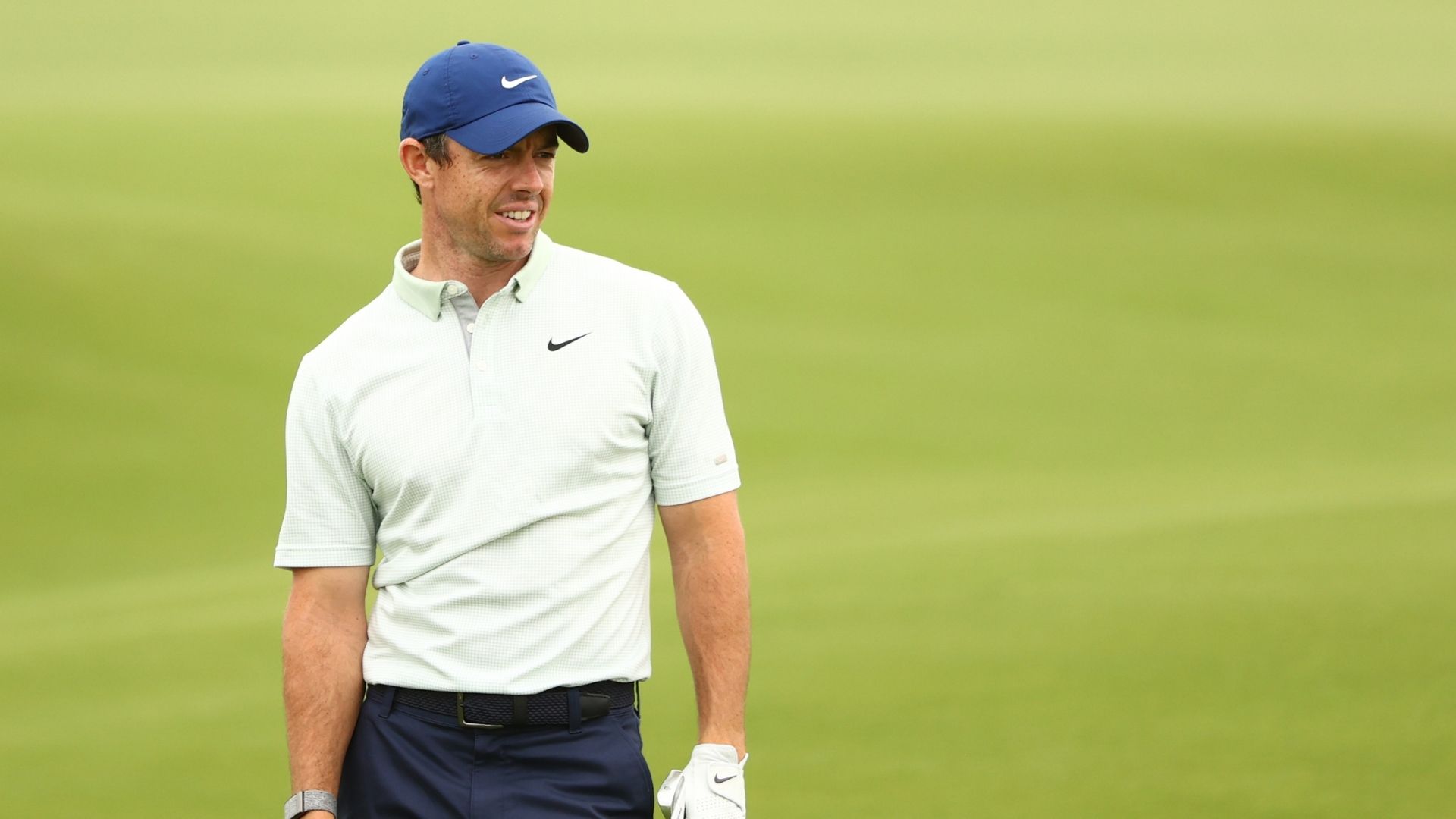 Rory McIlroy feels confident about his golf game for the upcoming tournament.(Image: Getty)

Hatton claimed a record fourth Rolex Series title last year in Abu Dhabi, with a four-stroke victory, but will defend on a different course as the stunning Yas Links hosts the tournament for the first time. The Englishman will nevertheless be in confident mood as he targets a fourth successive winning season on the DP World Tour.

McIlroy, meanwhile, has come close to victory in Abu Dhabi on multiple occasions and boasts four victories in neighbouring Dubai, so the Northern Irishman will be hopeful of challenging for the title come Sunday.

His Ryder Cup team-mate Shane Lowry finished 2021 strongly, with a top five at the Alfred Dunhill Links Championship and a top ten at the season-ending DP World Tour Championship, Dubai, so the Irishman is excited to get going again at an event of which he counts himself a former champion.

Tyrrell Hatton: “It is strange, normally going back to a place where you’re defending you have great memories from the year before but the fact that it’s a new venue in many respects doesn’t feel like defending, and this week is going to be a new challenge for everyone. No one has played it before.

“So you don’t know how the scoring is going to be and things like that. It’s going to be a challenge. But I’ll try my best and we’ll see what happens.

“I’ve tried to treat every event the same, and not get too work up in my own mind. Obviously I kind of do that enough on the golf course. Going into it, I just need to try and treat everything the same and that’s what I’ve done throughout my career.

“This week is a new course for everyone, so it’s hard to kind of know what the rough winning score generally is. I know we’ve got a lot of wind forecast for Friday and that’s going to obviously be a challenging day for everyone. But we’ll go out there. We’ll give it our best and see what happens.”

Rory McIlroy: “(My game) feels good. I think there’s always excitement and anticipation about a new year coming around and wanting to get off to a good start.

“I’ve been playing well in practise. I’ve been practising well. I’ve done some good work over the really sort off-season that we had. But yeah, it feels good. It’s nice to come out here and have these run of events be the first events of the year. It’s perfect weather.

“It might be a little windy for the week but you can get some good practise in and you still want to do really well in the tournament but it’s a bit like, you know, just to see where your game is and see what you need to work on going into obviously the meat of the season in a couple months’ time.

“I definitely feel like I turned a corner after The Ryder Cup. I think anyone that was paying attention saw I played better those few events did I play after The Ryder Cup and it’s just trying to continue on what I’ve been working on since then.

“I think trying to eliminate the big miss off the tee, those destructive shots where you make doubles from, reign that in a little bit and getting more effective with the scoring clubs. If I do drive the ball well I give myself so many opportunities. It’s about hitting new shots that maybe go to 15 or 20 feet or inside ten feet and all of a sudden you start to hole some and get a bit of confidence there.

“There’s not much I need to work on but there’s a couple of key aspects, and I think if I can get them down early in the year, I could be in for a good season.”

Shane Lowry: “It’s obviously along the coast here, and it’s going to be quite windy, links-style, but it’s fairly tricky around the greens, and so it’s going to require a lot of good iron play. And decent with the short game if you miss the greens.

“I’m confident with my game and going into it I’d be really, really bullish about this week. But I’ve had two months without tournament, and I’m always a bit anxious on a week like this about how I’m going to be playing going into it. It’s a course I feel like would suit me.

“I won the tournament at Abu Dhabi Golf Club but I haven’t actually had much more success. I’ve missed a lot of cuts there.