How to look after your clubs – Cleaning tips for golfers

Rusty or just dirty? Golf clubs have to put up with a lot. Treat your favourites to something good and we’ll show you how to restore your clubs to their former glory. 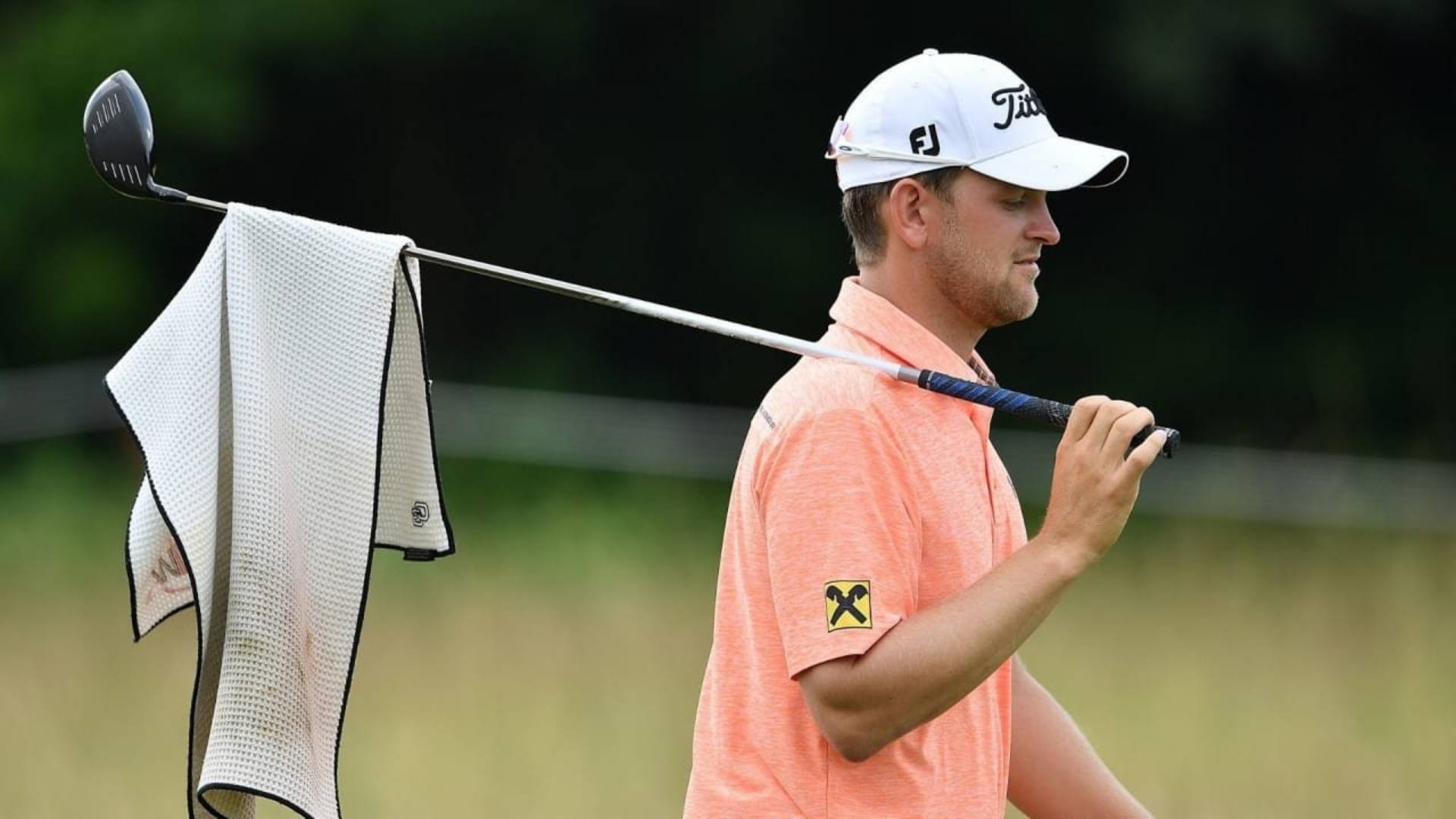 If only one also had the luxury of a professional golfer and a caddy. (Image source: Getty)

The golf clubs are still dirty from the last round in bad weather? The mud sticks to the clubs and the grooves are barely recognisable. In the meantime, a dusty brown tone has settled over the clubs. But how do you get your clubs clean again and what should you keep in mind? Who hasn’t experienced it when the ball on the course is full of mud, but has to be played as it lies? You get annoyed because the shot becomes a lottery.

The mud on the ball influences the ball flight immensely and this is also the case with dirty clubs. In a game where centimetres or even millimetres matter in some situations, you don’t want to leave your good scores up to fate. Spoiler alert: taking care of your golf clubs is a factor that should not be underestimated.

To rid the clubs of simple dirt, it is often enough to go over the dirty area with a toothbrush or a simple brush. In tougher cases, where cleaning with water is no longer sufficient, a conventional household remedy can be used to help.

In general, you should try to clean the rough dirt off your golf clubs after each use to avoid consequential damage. Also make sure that you clean the grips with a cloth. Usually, machines for cleaning clubs are not the best option from numerous experiences, as they contribute to the detachment of the glue on the golf club.

Cleaning grooves as the key to more spin?

Surely, every golfer knows that millimetres are important in golf. That’s why you should leave nothing to chance and give the ball the best possible spin by cleaning the face of your clubs. But when cleaning the grooves, you must make sure that you do not make them deeper. For instance, it can happen with conventional tools that the grooves then change in such a way that they no longer comply with the regulations.

Have you not cleaned and cared for your clubs properly over the winter? A light rust film has already formed. But you can get rid of it quickly with simple remedies. To begin with, you should try using a wet cloth, as it is possible that the rust can be removed by this means. If this is not the case, you will have to resort to harder solutions.

Pour vinegar essence into a glass and rub it over the clubface again and again so that the flash rust goes away. Many golf coaches rely on a real miracle remedy in the fight against rust on golf clubs. A little sewing machine oil is said to work wonders. By the way, the latter is also suitable as a thin protective layer for putters to prevent rusting.